Students, faculty had objected to pvt show on campus 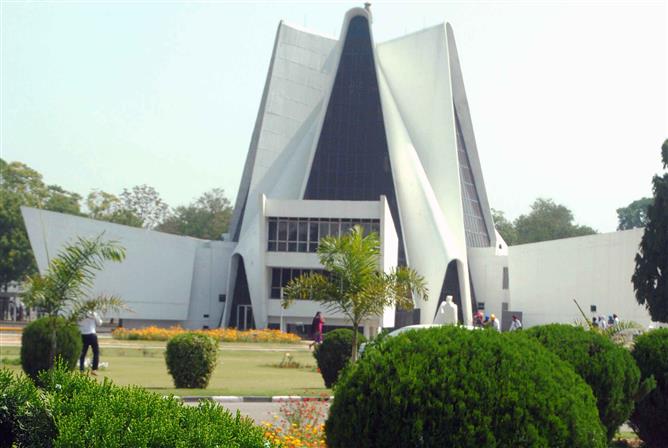 Punjabi University will not host the musical event scheduled for October 8 where singer Satinder Sartaj was to perform after students and faculty members raised hullabaloo over the matter.

While the university said the decision was taken in view of law and order concerns, the event organisers refrained from making a comment on it.

Tickets for the event, ranging from Rs 1,500 to Rs 10,000, were sold online. However, students objected to the university providing its property for a commercial programme being organised by an outsider. They also wanted that university students should be given free entry to the event.

Later, faculty members also questioned the move to hold such a programme on the campus where outsiders could create a ruckus.

Prof Gurmukh Singh, Head, Department of Punjabi, said the company had paid Rs 1.25 lakh, along with GST, which would be refunded.

Vice-Chancellor Professor Arvind said, “The musical event of October 8 will not be held on the university campus. Questions were raised over entry of outsiders and maintenance of law and order during the event. Therefore, we decided to drop the event.”

Harmandeep Singh, a representative of the event organisers, refrained from commenting on the matter.