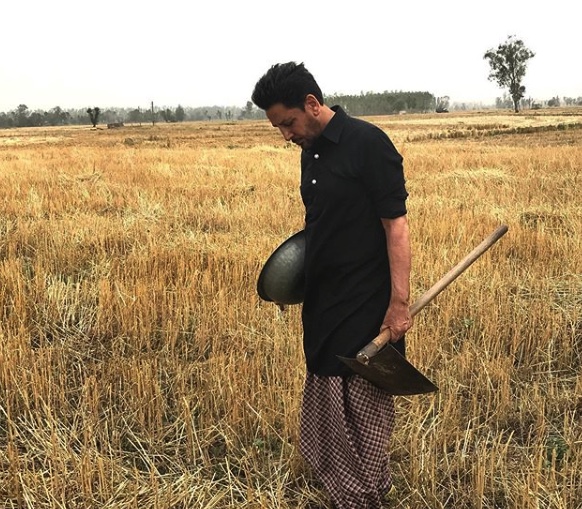 Gurdas Maan has also come out in support of farmers. Image: Instagram/gurdasmaanjeeyo

UK-based Punjabi singer Malkit Singh has come out in the support of the farmers over the issue of the three contentious agricultural bills.

Singh said, “I think big farmers can go to another state to sell their crop, but marginal farmers would face a huge problem, so Modi sahib should think about this and some minister has given resignation, we respect them as well, so everybody should do something for the betterment of our Punjab."

He also said, “In the songs, we presented Jatts as big heroes...I would appeal all NRIs and artists to support them. If I had been there, I would have gone to protest with them because I am also a son of Jatt and I would have fully supported them in their protest."

This is a big issue and it should be resolved at the earliest, he added.

Gurdas Maan has also come out in support of farmers as last night he posted on his social media handle “Kisan hai the Hindustan hai. Sarbat Da bhala hovey”.

Earlier, in 2018 as well, Jassi had performed at farmers' protest at the Ramlila Maidan in Delhi.

Singers Pammi Bai and Harjit Harman have announced support for the farmers and have reached out to them at the protest venue and staged a protest over this issue.

Over the last few days, Bawa has been in complete support of the farmers. On Saturday, he took to the microblogging website, and wrote: “Private companies would take benefits of farmers because earlier after harvesting crop, he use to sell it in the mandi and start preparing for next season crop, only people like us would be harassed for four days for selling the crop and would give money as per their wish and would go taking away our crop. Later they will encroach our lands”.

Apart from this, Bawa also announced, that he would soon come up with a song over this issue.