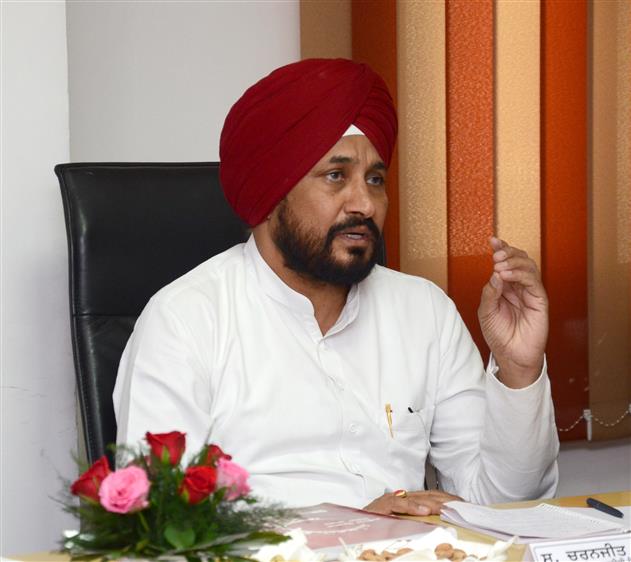 The meeting created a flutter in political circles as Randhawa is stated not to be on the same page with Sidhu on the issue of appointment of the DGP and Advocate General (AG), besides other issues. However, party leaders tried to play down the meeting, calling it a routine affair to get feedback in the wake of the upcoming Assembly elections.

Though Sidhu has resumed his work as PCC chief, he has not yet withdrawn his resignation. Recently, his media team had said he would withdraw his resignation only after the issues raised by him were resolved.

During a recent meeting with CM Channi, Sidhu had once again raised the issue of the DGP and AG, besides asking Channi on the progress made in the sacrilege probe and drug trafficking case. Sources privy to the development said all ministers and prominent leaders were being called to Delhi in turns. Only two days ago, Finance Minister Manpreet Badal and Local Bodies Minister Brahm Mohindra had met Venugopal.

A senior party leader said the high command was taking views of the leaders on election-related issues as after replacing Capt Amarinder with Channi, the leadership did not want to take any chances. — TNS