Jammu & Kashmir latest to notify implementation in all schools 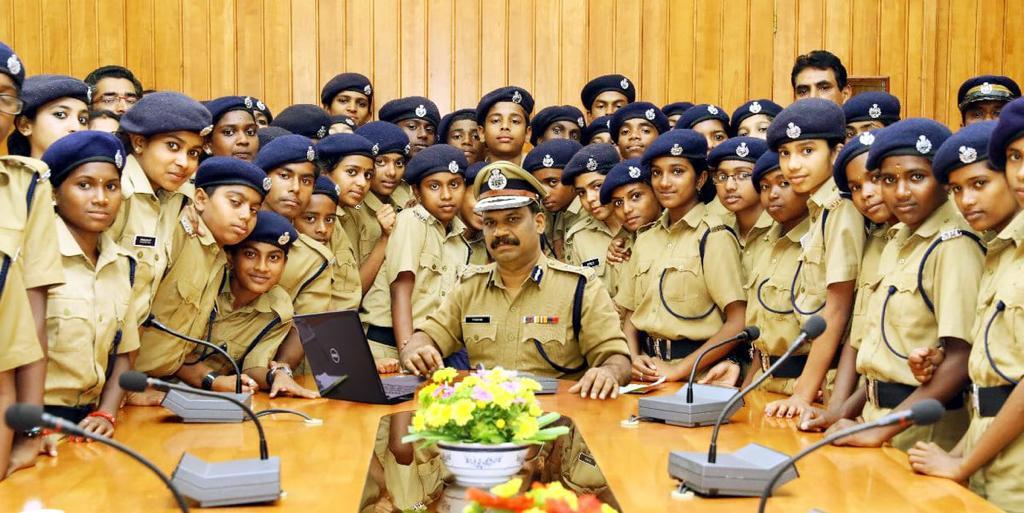 More than 30 states and Union Territories in India have adopted the Student Police Cadet (SPC) project for developing students as future leaders and responsible citizens and Punjab is in the process of doing so.

Jammu and Kashmir has become the latest police in the country to adopt this project. It notified its implementation last month.

The SPC project is a school-based youth development initiative that trains high school students to evolve as future leaders of a democratic society by inculcating within them respect for the law, discipline, civic sense, empathy for vulnerable sections of society and resistance to social evils. —P Vijayan, Kerala ADGP

A brainchild of Kerala ADGP P Vijayan, the project was first launched in Kerala in 2013 and later adopted by the Bureau of Police Research and Development (BPRD) for implementation across the country. The BPRD mandates each state government to implement the project and allocated funds to the state police also. Punjab received Rs 3 crore for the project in 2020-21 but the money is lying unused.

Punjab needs one such project for the youth, who have been a subject of concern due to rising drug addiction and gangsters' activities. Besides, most of the youth are dreaming about a future in a foreign country.

Inquiries by The Tribune revealed that though the state police had tried to first rope in schools for choosing students for the project, the state Education Department officials objected to it.

It was argued that principals cannot send students to police stations as part of the project on their own and the state government and the state Education Department’s permission was required.

DGP Gaurav Yadav said renewed efforts would be made to operationalise the project as per the guidelines of the BPRD.

ADGP P Vijayan said the SPC project is a school-based youth development initiative that trains high school students to evolve as future leaders of a democratic society by inculcating within them respect for the law, discipline, civic sense, empathy for vulnerable sections of society and resistance to social evils.

The project also enables youth to explore and develop their innate capabilities, thereby empowering them to resist the growth of negative tendencies such as social intolerance, substance abuse, deviant behaviour and anti-establishment violence.

He said modern-day youth are facing several issues. “Increasing intolerance, criminal and deviant behaviour among youth have been attributed to weakening of family ties, declining moral standards in society and liberal use of intoxicants, among others. Other problems experienced by students include poor physical and mental endurance, lower self-esteem and lack of personal goals,” he said.