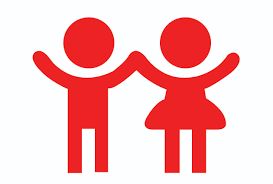 Barnala celebrates the improvement in sex ratio from 905 to 967 girls per 1,000 boys, indicating that the bias against the girl child has been on the decline in the district.

While the state celebrates “Lohri” of daughters to promote the girl child, Barnala celebrates the improvement in sex ratio from 905 to 967 girls per 1,000 boys, indicating that the bias against the girl child has been on the decline in the district.

Intensive awareness activities on gender issues has propelled the sex ratio at birth in Barnala from seventh position in April 2019-March 2020 to third place from April 2020-December 2020. As per data, Barnala stands third with 967 girls for every 1,000 boys. Patiala tops the state with 987girls, followed by SAS Nagar with 976. — TNS