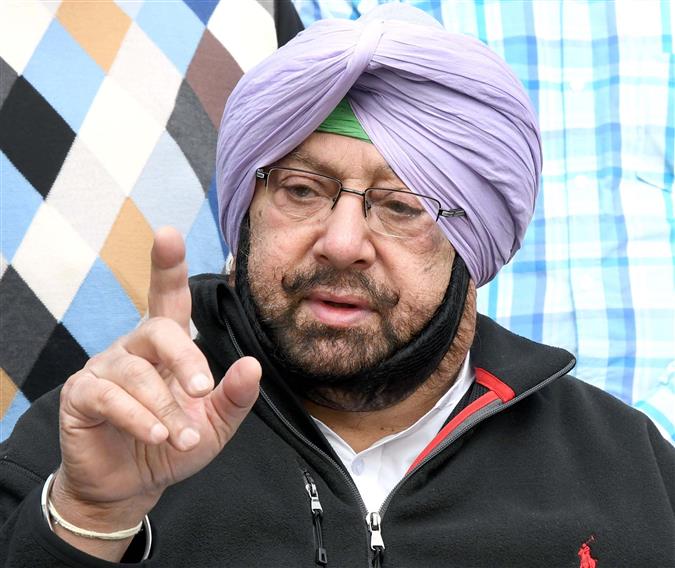 Chief Minister Capt Amarinder Singh today expressed the hope that the pain of the agitating farmers would reach the Centre and it would back off from “destroying” the farm sector.

The BJP-led Union Government had pushed the farmers to the brink, forcing them to come out on the roads and endanger their lives amid the Covid pandemic, said the CM, expressing concern over the plight of the farmers and others associated with the agriculture sector.

“Maybe the distressing visuals of tens of hundreds of farmers out on the roads at hundreds of locations in Punjab, and in several other states, will touch the heart of the central leadership,” the CM hoped. Captain Amarinder also urged the President of India not to give his assent to the Bills that would destroy not just the economy of Punjab and the food security of the nation, but also the lives of lakhs of farmers and those dependent on the agricultural food chain for their livelihood. — TNS