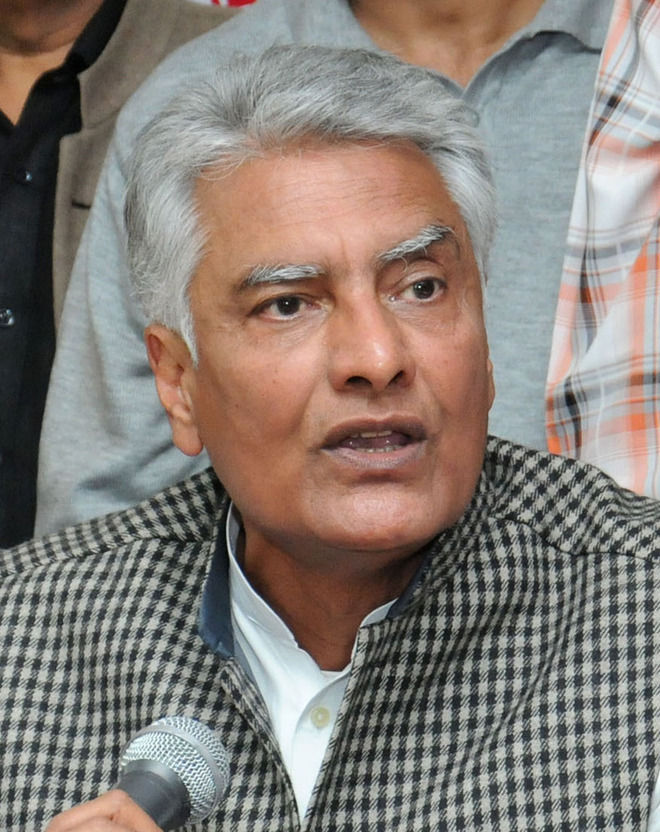 Punjab Pradesh Congress Committee (PPCC) president Sunil Jakhar on Monday said Chief Minister Capt Amarinder Singh would lead the party in the 2022 Assembly poll as the people of the state had reposed faith in his leadership with their landslide verdict in the party’s favour in the civic poll.

He was participating in an event held for the launch of various development projects worth Rs 1,087 crore by the Chief Minister under the Smart City and AMRUT schemes. Jakhar said the CM had led the state during difficult times and the people were well aware of his massive contribution. “Punjab is perhaps facing its worst-ever crisis – Covid and farmers’ unrest due to the farm laws – and only Amarinder Singh had the vision and leadership qualities to steer the state out of it,” he said.

He also questioned the recent decision of the Centre to refuse permission to a jatha to go to Nankana Sahib in Pakistan and accused the Centre of being biased against the state.