Cases go up 3 times, Punjab battles it out 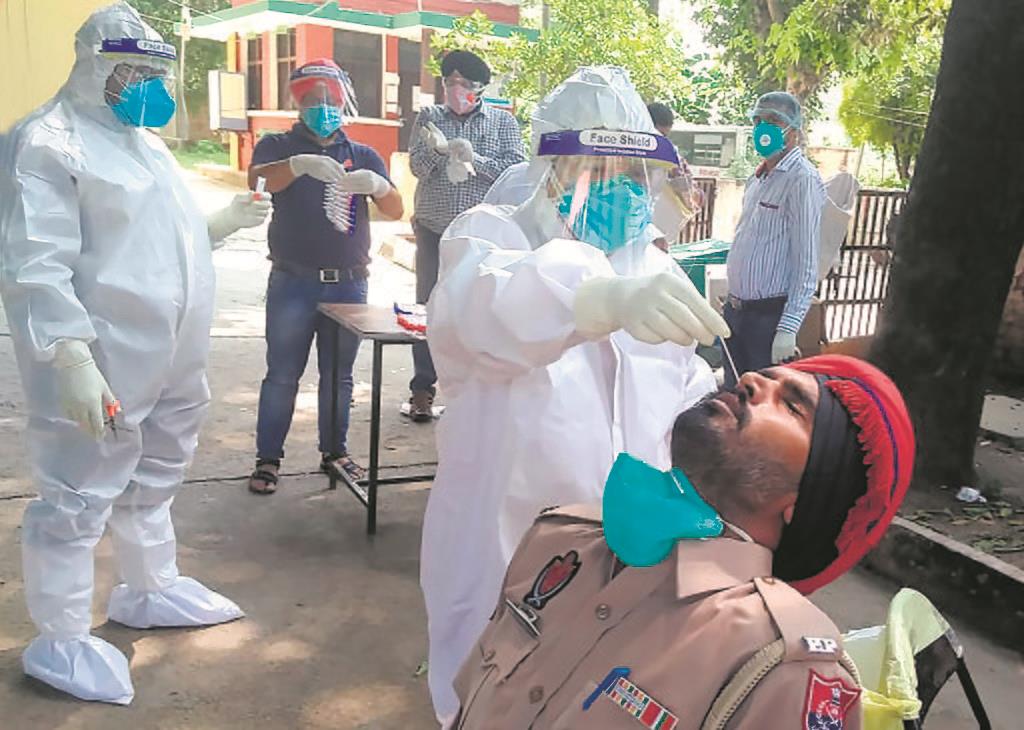 The Covid situation in Punjab has deteriorated in just one month with the state reporting over 40,000 cases. - File photo

The Covid situation in Punjab has deteriorated in just one month with the state reporting over 40,000 cases.

In five months between March 8 (when the first cases emerged) and August 6, the state had reported just 20,891 Covid cases. But August proved the worst month for the state as the cases doubled in just 15 days. By August 22, the number had reached 40,643.

Going by the accumulated figures of last one month, between August 6 and September 6, the state reported 42,582 fresh cases, which means that last month witnessed a two-fold increase.

The number of fatalities too shot up, as the state reported more than 1,300 deaths last month. The number is more than three times the deaths reported in five months between March 8 and August 6. Till August 6, as many as 517 people had succumbed to the virus. Now, the figure stands at 1,862.

The Covid outbreak has exposed the state’s crumbling healthcare system. The biggest challenge for the government and the Central teams will be to help the state tackle the lack of trust in government health facilities. Government advisers admit that lack of trust in the state’s healthcare system has led to the spread of rumours. Punjab CM has asked his ministers and MLAs to counter such rumours, allegedly being spread by his political opponents and unscrupulous elements.