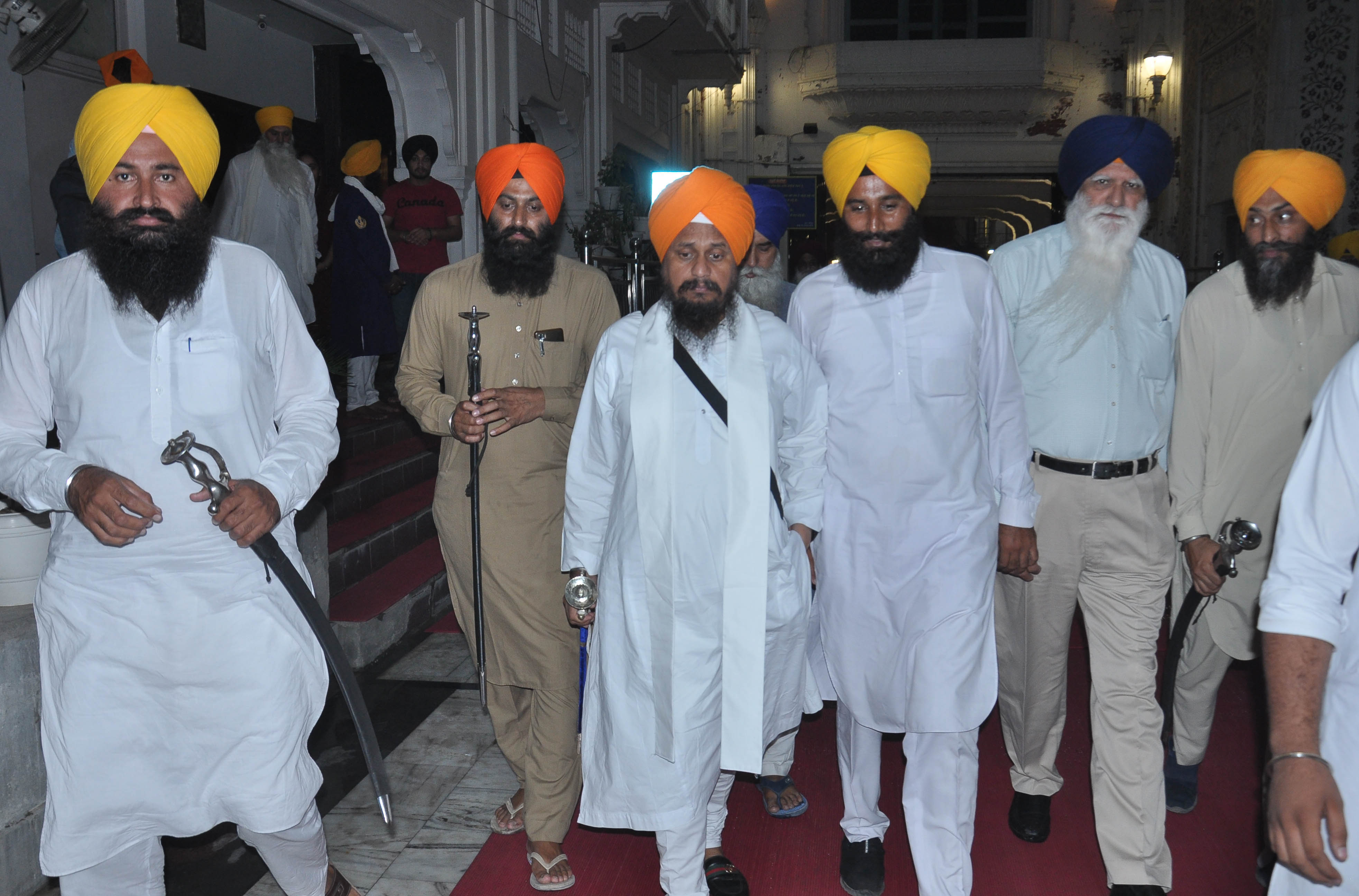 A day-long drama unfolded over the security of officiating Jathedar of Akal Takht Giani Harpreet Singh.

In the morning, the government withdrew half of the cover of the Jathedar. Six Punjab Police personnel are part of his security detail.

We do not need security, especially of govt. Sikh youths are enough to guard me. Giani Harpreet Singh, Jathedar

An angry Jathedar offered to return the remaining three officials as well. Hours later, the Jathedar was informed his security had been restored, but he refused to take them back.

He said Sikh youth of Punjab were enough to keep him secure. “Officials engaged in my security told me they got a call from their office to report back. It does not matter.”

An SGPC spokesperson said the move pointed towards “anti-Sikh” stance of the AAP government. Interestingly, the move to withdraw security comes days after his controversial statement asking Sikhs to own licensed weapons.