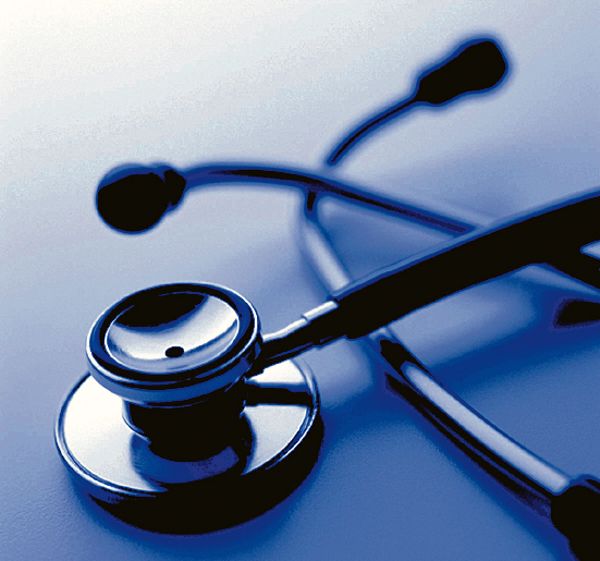 After Adesh Hospital, Bathinda, was delisted last week, five more hospitals have been de-empanelled for allegedly embezzling funds under the Ayushman Bharat insurance scheme. Even while charging patients, these hospitals had been wrongly claiming insurance from the government. Besides, dummy entries were made to bungle funds.

A notice issued to Adesh Hospital on August 22 said money was charged from a beneficiary patient, whose e-card was generated by the hospital. Two files were made — one for treatment on cash payment and the other for booking the package under the insurance scheme.

Dr Gaurav Monga of Astha Hospital said he was on emergency duty and could not talk. An official of Jindal Ortho Hospital said: “Our hospital has been de-empanelled, but we don’t know the reasons. ”