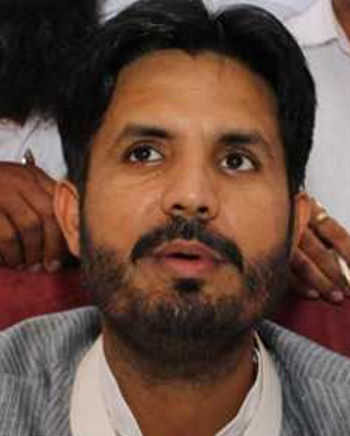 Newly-appointed Punjab Congress president Amarinder Singh Raja Warring has been issued Rs 29,390 fine for allegedly putting up posters and banners in the city without permission.

According to the Chandigarh Municipal Corporation officials, the notice was sent at the time when Raja was taking oath as the new Congress chief at the Congress Bhawan in Sector 15 on Friday morning.

Banners and posters were put up without permission, under the Advertisement Control Act in the city.