No smooth sailing for Punjab BJP 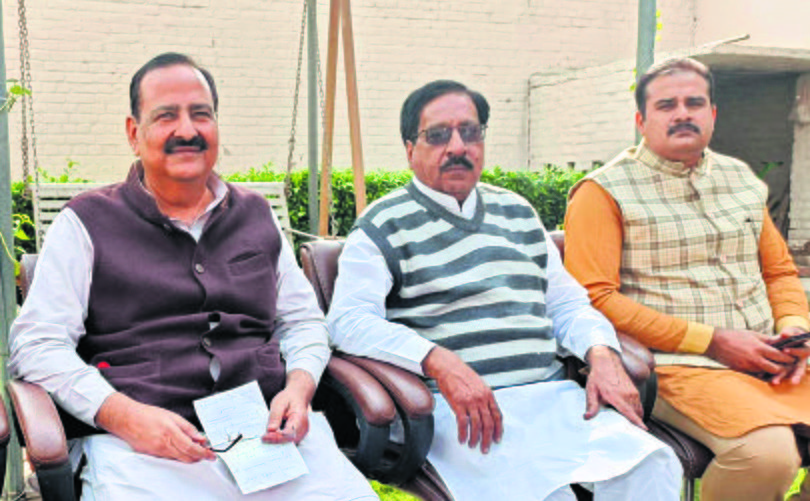 Even repealing of farm laws may not make things easy for the BJP in Punjab as people of the state had to pay “a heavy price” during the struggle.

There should be no politics on this... Now, all of us should ‘forgive and forget’ and create an environment free of tension. Arun Narang, BJP  MLA

Soon after the announcement by PM Narendra Modi, the BJP’s state unit called him a “pro-farmer” leader. Party’s state general secretary Jeevan Gupta said, “Punjabis are indebted to the PM for his magnanimity and statesmanship.”

However, the narrative on the ground is much different. There appears to be a general consensus that the farmers’ struggle forced the government to repeal the laws.

“Had the PM been so concerned about the welfare of farmers, he would have repealed the laws much earlier and helped save over 600 lives,” says Jagmohan Singh, general secretary of the BKU (Dakaunda). He claims the laws were repealed not because PM Modi’s love for farmers, but the BJP was staring at defeat in the upcoming elections in Punjab, Uttar Pradesh and Uttarakhand.

Jagtar Singh, a journalist and a political commentator, said, “There seems to be no end to the hostility towards the BJP leaders in Punjab.”

The BJP faced a crushing defeat during the local body elections held in February this year. Just 48 candidates of its over 1,000 candidates could win.