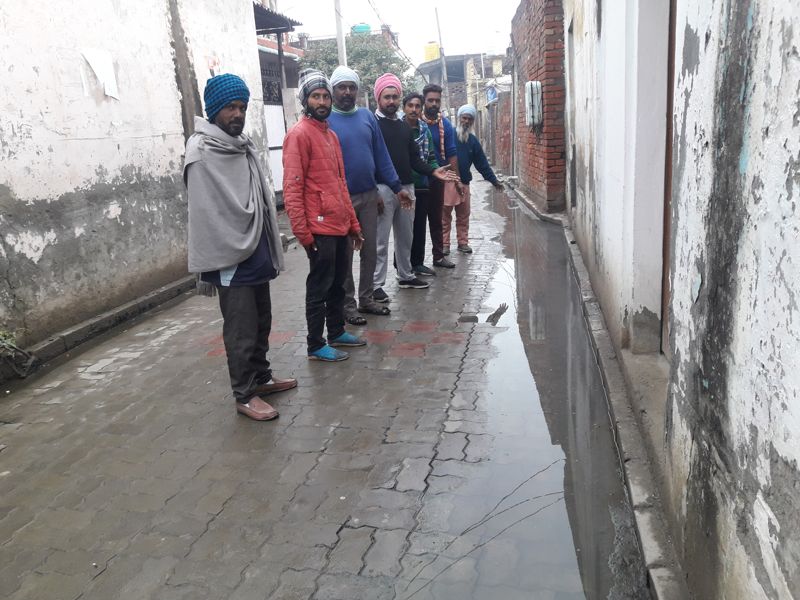 The World Bank-funded sewage system laid in Khadoor Sahib around 12 years ago has become the biggest bane for the residents. Ever since it has become non-functional, the waste has been overflowing into people’s homes due to the leaking pipes.

Partap Singh of Pallian-Ki locality of the village said defecating in fields nearby in the past was much better as the area remained pollution-free and devoid of any foul smell, which has rendered the village non-livable at present.

Gurdial Singh, another local, said all streets of the village were overflowing with polluted water. “The only solution is reinstalling the whole system,” he said. The sewage systems were also laid in Sri Goindwal Sahib and Chohla Sahib, which, too, fall under Khadoor Sahib Assembly constituency. These too, have become dysfunctional.

The constituency has been largely electing SAD candidates. Incumbent MLA Ramanjit Singh Sikki gave Congress a shot in the arm when he defeated SAD stalwart Ranjit Singh Brahampura in 2012 and repeated the victory in 2017 as well.