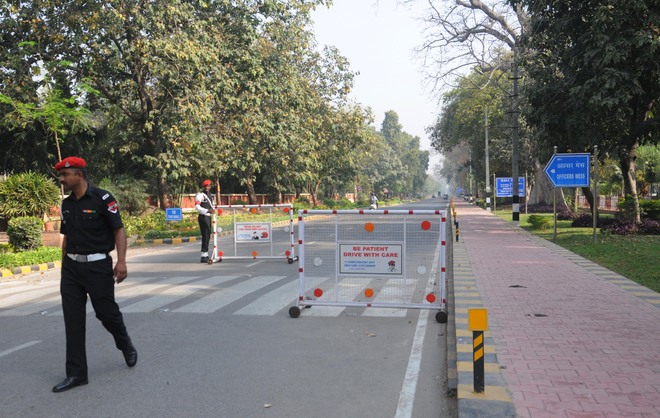 Jalandhar Cantt has been declared cleanest cantonment in the country.

Among the northern states, Punjab moved up by one notch to sixth position in the overall ranking, a major improvement over 2017 when it was among the 10 bottom states. The Ludhiana Municipal Corporation topped among the best big cities in innovation and practices, while the Nawanshahr Municipal Council scored a hat-trick by retaining the first position in cleanliness in the 25,000 to 50,000 population category for north zone.

Haryana was adjudged the second cleanest state having less than 100 urban local bodies. Karnal, CM Manohar Lal Khattar’s hometown, retained the tag of the cleanest city in the state. Besides, it topped the cleanliness list for the north zone in the 1 lakh to 10 lakh population category. The city improved its nationwide ranking from last year’s 24 to 17. The other top cities were Rohtak (35), Panchkula (56) and Gurugram (62).

Jalandhar Cantonment was declared the cleanest cantt, while Chandigarh was awarded the best union territory in citizen feedback. For the fourth straight year, Jammu was declared one of the dirtiest cities, getting the 224th position among 382 cities with under 10 lakh population. — TNS