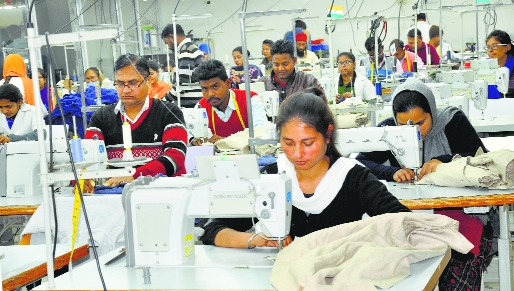 Punjab is no longer the prosperous state it used to be. The state’s per capita income has slid to below the national average and its per capita capital expenditure is the lowest in the country.

Per capita expenditure lowest in country

The state was part of the workshop where the performance of all states and UTs was discussed. We are in the process of analysing the report. We are trying to assess the reasons for the fall in some socio-economic indicators. — Raj Kamal Chaudhary, Punjab Principal Secy, planning

Punjab’s per capita income is Rs 1,15,882 — lower than the national average of Rs 1,16,067 — a gap of 0.16 per cent. This is the first time that the average income of a Punjabi is less than the income of his counterparts living in 16 other states and Union Territories, indicating how the state is slipping down the economic indicators.

Punjab’s per capita capital expenditure, which is important for states as it affects the growth process of state economy, is the lowest in the country. The state is spending just Rs 869 per person as capital expenditure, against the national average (of major states) being at Rs 3,509.

The economic and social indicators were shared by the Niti Aayog with top officials of the state government during a workshop on February 6. All states and UTs had reportedly participated in the workshop. The performance of Punjab for 2018-19, in this report, which has studied Budget documents, accessed RBI records and those of the Ministry of Statistics and Programme Implementation, has sent shockwaves in the official circles of the state.

The report also shows that the per capita social sector expenditure in Punjab is also much lower than the national average (Rs 6,981 as against national average of Rs 8,962 for major states).

The only three areas where Punjab has taken lead is on school education and quality index and the India Innovation Index. Even on the health index, the state has shown improvement.