UP govt denies allegation that it's ‘not supplying’ diesel for farmer’s tractor parade : The Tribune India

Harsimrat Kaur Badal, Akhilesh Yadav and Randeep Surjewala took to Twitter to take a dig at the Uttar Pradesh government 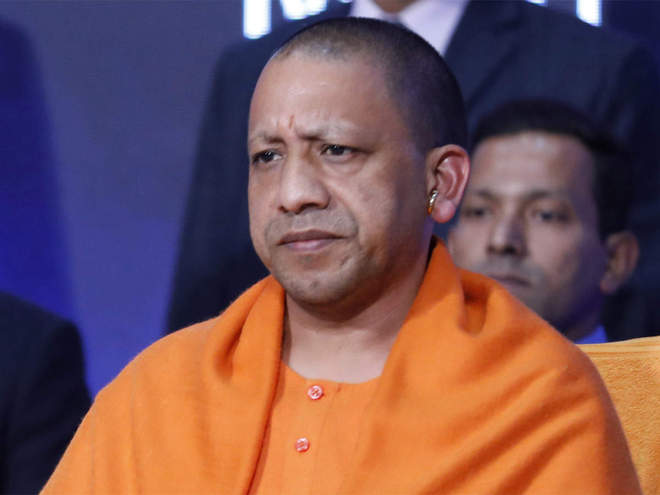 Uttar Pradesh Chief Minister Yogi Adityanath’s government on Monday warned the agitating farmers against falling for the rumours and disinformation on social media about the tractor rally, and said it had not issued any orders to deny diesel to farmers planning to hold a parade tomorrow.

“The Uttar Pradesh government has not issued any order asking any petrol pump to deny diesel to farmers’ tractors. A Congress spokesperson is spreading this disinformation on social media. There is no such order,” a statement from the UP government said.

Earlier today, Harsimrat Kaur Badal on Monday criticised the Central Government for creating hurdles in the tractor parade planned by the farmers to protest against the three farm laws.

Harsimrat said after water cannons, tear gas and NIA cases, the decision of the Uttar Pradesh government to not supply diesel to farmers for tractor parade was oppression.

Such oppression would only make farmers more resolute about the agitation, she wrote on Twitter.

After water cannons, tear gas, lathis & #NIA cases, now fuel stations in UP ordered not to supply diesel to farmers going for Jan 26 #TractorMarch. How many hurdles will BJP-led govt put in the way of farmers? Such oppression only makes farmers more resolute about the agitation. pic.twitter.com/rIDqf5xzTJ

“After water cannons, tear gas, lathis & #NIA cases, now fuel stations in UP ordered not to supply diesel to farmers going for Jan 26 #TractorMarch. How many hurdles will BJP-led govt put in the way of farmers? Such oppression only makes farmers more resolute about the agitation,” she tweeted.

Akali Dal MP Harsimrat Kaur Badal on September 17 had resigned from her post of Food Processing Minister in the Union Cabinet in protest against the farmers’ related Bills the government has brought in.

Samajwadi Party chief Akhilesh Yadav also took to Twitter to criticise the UP government. He wrote: “We have received the information that the UP government will deny diesel to tractors to disrupt their R-Day tractor parade. This is a low-level conspiracy being hatched by the BJP government against the farmers. What if the farmers start answering diesel-bandi with nakabandi?”

Rumours over the alleged no-diesel orders for tractors have spawned fears among the participants of the R-Day tractor parade, who have been lining the petrol pumps in Punjab and Haryana to tank up for tomorrow.