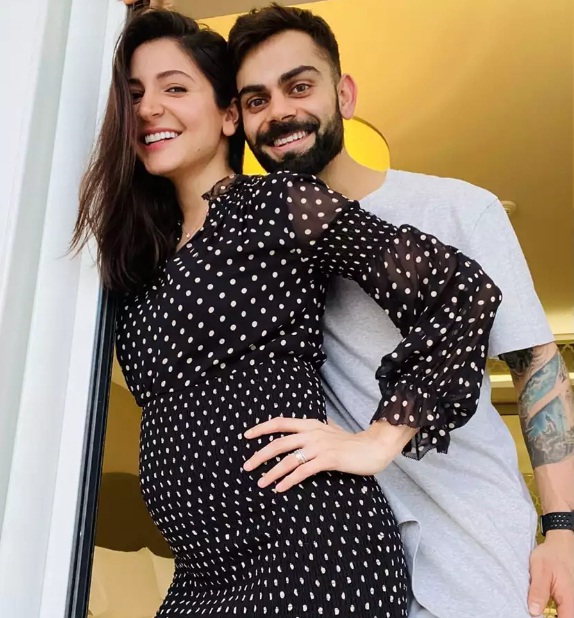 Kohli announced the arrival of their first child on Twitter and said both the baby and Sharma were healthy.

"We are thrilled to share with you that we have been blessed with a baby girl this afternoon. We thank you all for your love, prayers and good wishes. Anushka and the baby are both healthy and we are feeling beyond blessed to start this new chapter of our lives. We hope that you can respect our privacy at this time. Love, Virat," Kohli said in a statement.

Sharma and Kohli, both 32, recently celebrated their third wedding anniversary.

The couple first met on the sets of a commercial and dated for four years before getting married in a private ceremony in Italy on December 11, 2017.