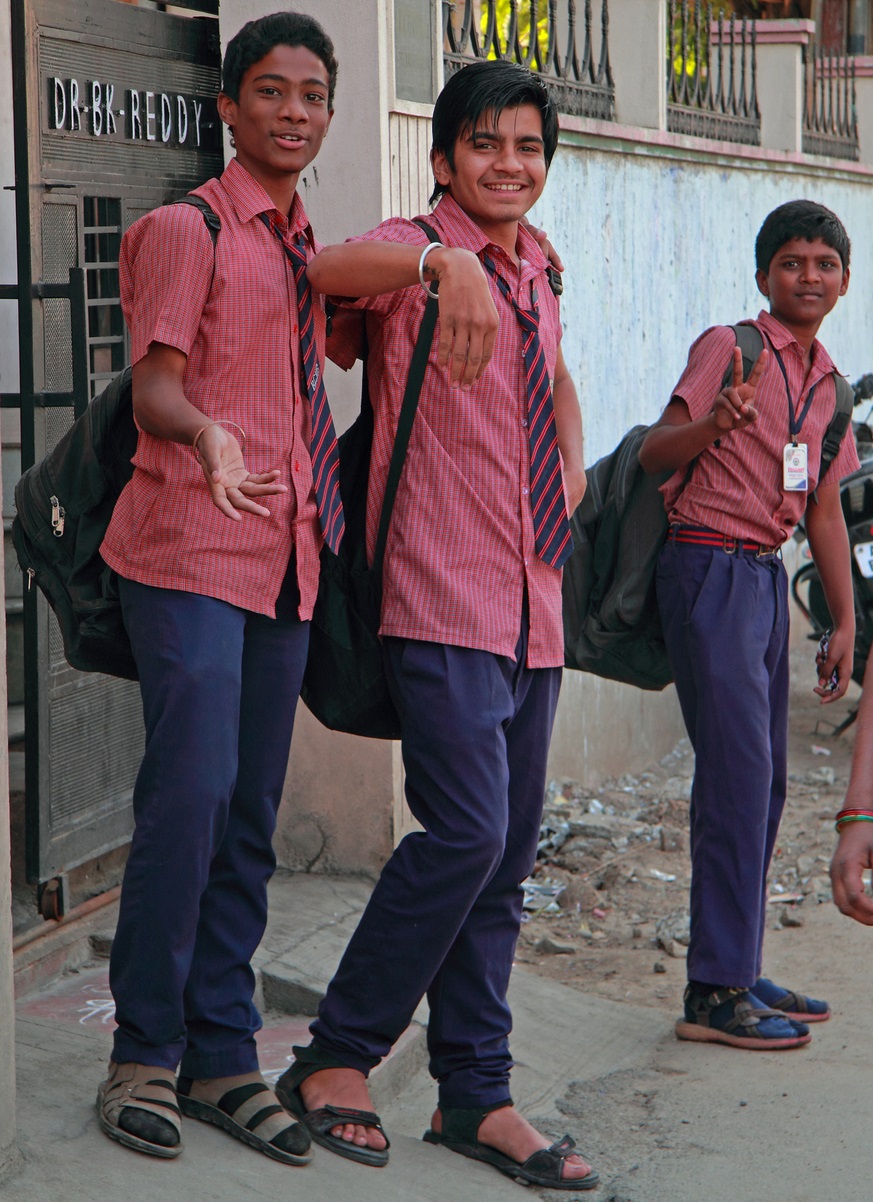 The board of directors of the Himachal Pradesh Board of School Education (HPBSE) at a meeting held here today decided to allow Plus II in medical and non-medical streams through open schools.

Earlier, the HPBSE allowed only arts and commerce streams through open schools.

Sources said the decision was taken in view of the situation that had arisen due to Covid-19. However, the board spokesperson said only those schools that had adequate infrastructure would be allowed to run centres for open schools in science stream. “The students, who pass Class XII in science through open school, will have to clear practical examinations for the subjects they have opted for,” he said.

The board of directors also decided that only the schools having proper boundary wall and gated premises would be given affiliation for the next academic session.

The number of students appearing in Plus II board examinations of the HPBSE through open schools has increased from 15,000 to 48,000. The number is likely to increase manifold after this decision.

The board of directors lauded the New Education Policy. Board Chairman SK Soni, while talking to The Tribune, said the new policy would go a long way in making education in schools more skill-oriented.