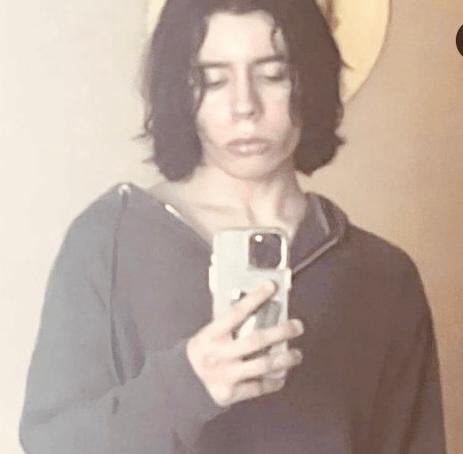 A teenage gunman killed at least 19 children and two adults after storming into a Texas elementary school on Tuesday, the latest bout of gun-fueled mass murder in the United States and the nation's worst school shooting in nearly a decade.

Texas Governor Greg Abbott, addressing an earlier news conference, named the suspect as Salvador Ramos, an 18-year-old local resident and a US citizen. “He shot and killed, horrifically and incomprehensibly," Abbott said.

He, who was killed apparently by police, also had shot his own grandmother before fleeing from the scene, then crashing his getaway car and launching a bloody rampage at Robb Elementary School in the town of Uvalde, Texas, about 80 miles (130 km) west of San Antonio.

The motive was not immediately clear.

Law enforcement officers saw the gunman, clad in body armor, emerge from his crashed vehicle carrying a rifle and "engaged" the suspect, who nevertheless managed to charge into the school and open fire, Texas Department of Public Safety (DPS) Sergeant Erick Estrada said on CNN.