CHANDIGARH: A 32-year-old man has been arrested for making obscene gestures and passing lewd remarks at girls near MCM College, Sector 36. 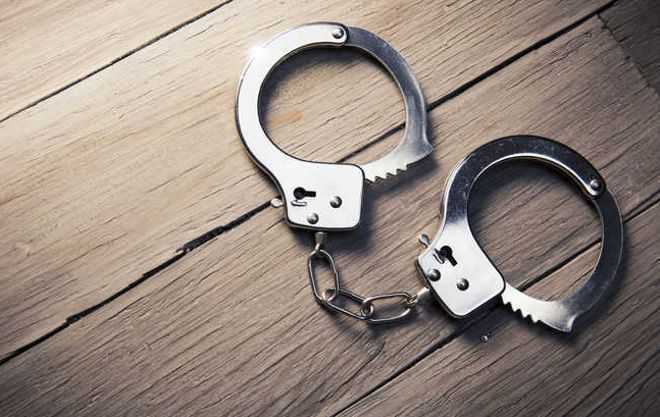 A 32-year-old man has been arrested for making obscene gestures and passing lewd remarks at girls near MCM College, Sector 36.

The police rushed to the spot and nabbed the suspect, identified as Aftab Alam of Maloya. The police said the suspect was a contractor and provided labour for construction. He was sent to judicial custody. — TNS