KOCHI: A man who was taken into police custody over his suspected terror links was let off after a probe by various security agencies could not establish any such connection, sources said. 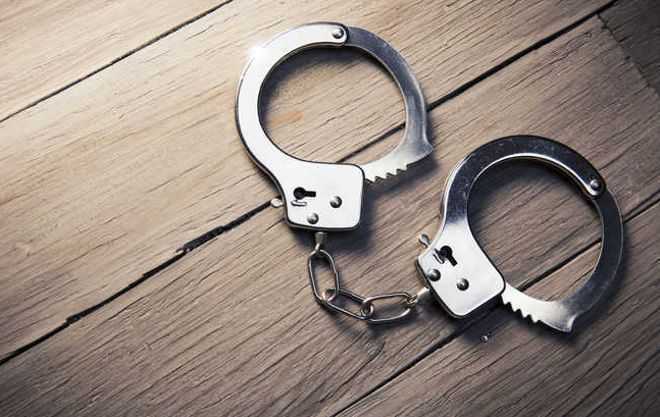 The man, along with a female friend, was taken into custody on Saturday.

A man who was taken into police custody over his suspected terror links was let off after a probe by various security agencies could not establish any such connection, sources said.

The man, along with a female friend, was taken into custody on Saturday.

The two were allowed to go on Sunday evening after an over 24-hour-long interrogation by officials of various security agencies could not find any evidence of their terror links, sources said.

On Saturday, Malayalam news channels aired footage of the man being whisked away by police from the district court.

The man’s lawyer had told a channel that his client hailed from Kodungallur in Thrissur district and had returned from Bahrain a few days ago.

He had said the man and his friend were picked up by police when they had come to the court to move a plea to “prove his innocence” following reports that he had links with members of terror group Lashkar-e-Taiba (LeT) who had reportedly infiltrated into Tamil Nadu from neighbouring Sri Lanka.

The lawyer had said his client had told him that his ID proof was misused by someone and he was being framed in the case.

Security was tightened in Tamil Nadu on Friday following reports that six LeT terrorists had infiltrated the state by sea from Sri Lanka and moved to different cities. PTI