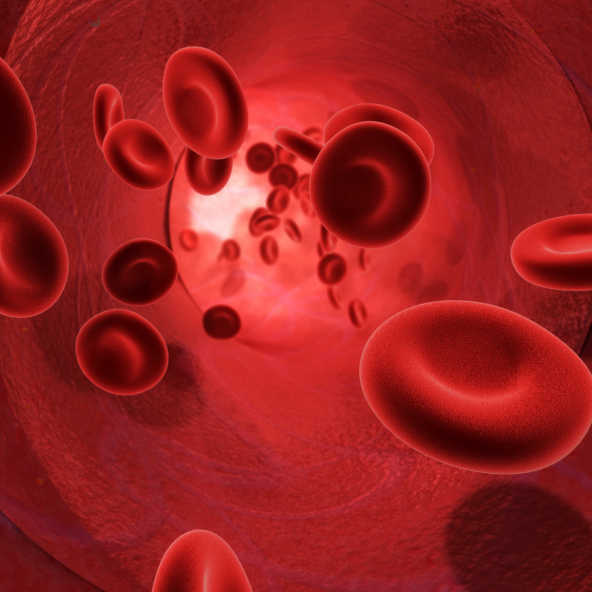 The National Human Rights Commission (NHRC), in a letter issued to the Chief Secretary, has directed to provide a compensation of Rs 4 lakh each to the victims who were transfused HIV-positive blood at the Civil Hospital in Bathinda last year.

Notably, a seven-year-old thalassemic girl patient and another woman were transfused HIV-positive blood at the blood bank unit of the Civil Hospital. Later, owing to gross negligence on the part of the staff, five more patients were given this blood on different occasions thereby putting lives in danger.

In a letter to the Chief Secretary, NHRC Deputy Director Debindra Kundra said the matter of compensation to the victims was brought to the notice of the state government on previous occasions as well but nothing was done. The NHRC said the state government must provide a compensation of Rs 4 lakh each to two victims and also file a compliance report and details of payment made to it on or before August 27, 2021, failing which the commission would exercise its powers to ensure compliance of the directive.

The NHRC noted that it was negligence and a criminal act by the hospital staff that HIV-positive blood was given to patients. It further added a staff member of the blood bank unit deliberately invited an infected person for blood donation and transfused it to children and other patients to settle scores with the other staff members of the unit.