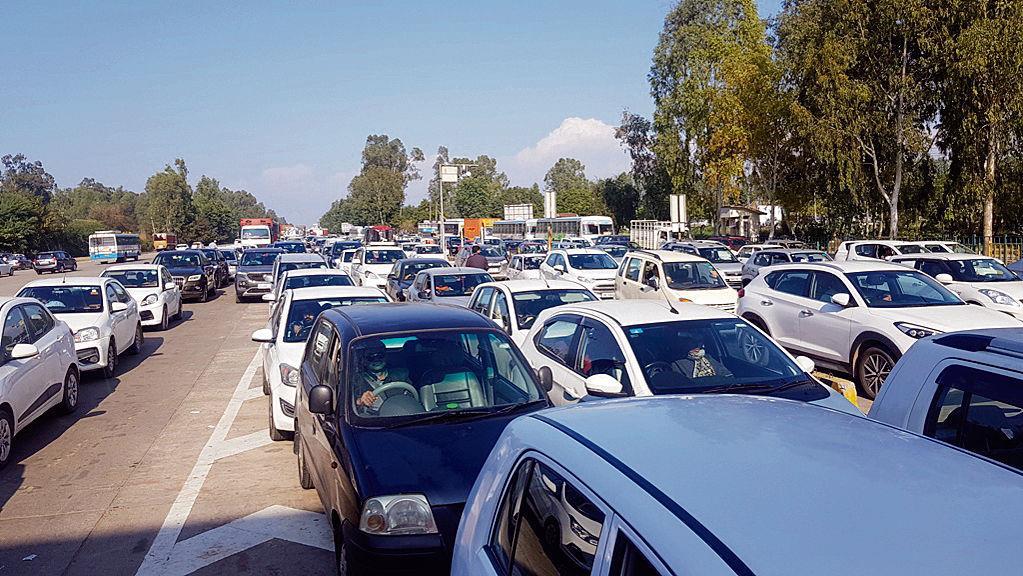 Diesel passenger vehicles, which used to be a preferred choice nearly 7-8 years ago, are losing sheen. According to statistics, the share of diesel cars has fallen to 28% in FY20 from 60% in FY12. In the Q4 of FY20, it fell to 17%.

The northern region contributes 25-30% to total sales. According to the industry, the sale of diesel vehicles started falling ever since diesel price was deregulated in 2014. The price differential between diesel and petrol has come down from Rs 31 in 2011-12 to Rs 6-7 in FY20.

Considering the current scenario of acquisition, finance and fuel cost, the breakeven for a diesel car buyer will come if monthly commute is 4,500-5,000 km while on an average a customer drives less than 1,000 km a month.

According to the industry, the sale of diesel vehicles might witness a further decline in the coming months as market leader Maruti Suzuki has exited diesel portfolio.

According to him, the per-kilometre running cost of a CNG car is nearly half than that of a diesel car. “There is no reason why people won’t opt for a CNG vehicle if it makes an economic sense,” Srivastava added.