Installing a loyalist to head the ubiquitous security apparatus is important because the months leading up to the 20th Party Congress, scheduled for late next year, are crucial for President Xi Jinping as he makes a bid for a third term, unprecedented since Mao Zedong. There are, additionally, signs that Xi’s opponents are also active, thus raising the stakes. 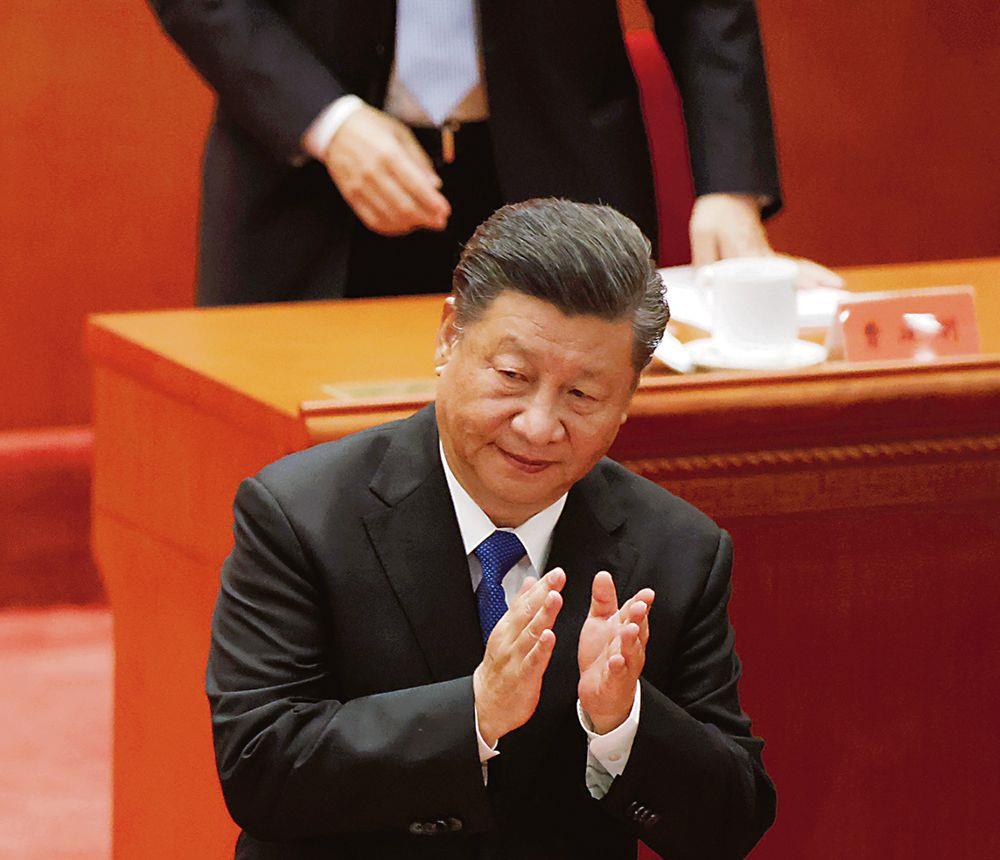 Strategy: President Xi Jinping has been trying to bring about key changes to prevent opposition to his rule and continue to be at the helm. Reuters 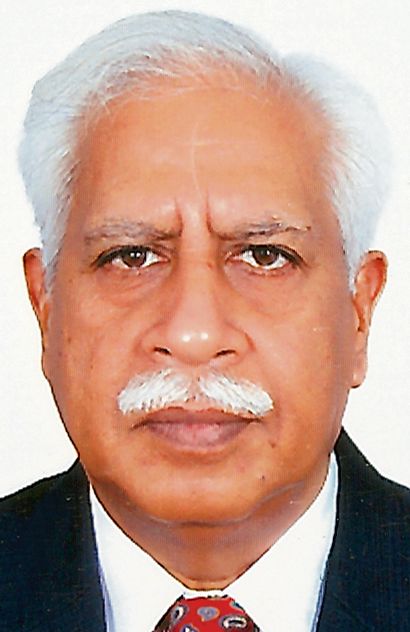 On November 19, Xinhua and the Legal Daily announced that Wang Xiaohong, a long time associate of Chinese President Xi Jinping, has been appointed Secretary of the Ministry of Public Security’s Party Committee, making it certain that he will replace Zhao Kezhi as Minister of the Ministry of Public Security (MPS). News of the appointment comes within days of the Chinese Communist Party (CCP) Central Committee’s (CC) recently (November 8-11) concluded the Sixth Plenum. Sixtyfour-year-old Wang Xiaohong will probably hold this powerful post till almost the 21st Party Congress in 2027. The announcement hints that the intensive part of the ruthless purge, or cleansing, of China’s security apparatus is in its final stages.

Installing a loyalist to head the ubiquitous security apparatus, known among party cadres as “the knife handle”, is important because the months leading up to the 20th Party Congress, scheduled for late next year, are crucial for Chinese President Xi Jinping as he makes a bid for a third term, unprecedented since Mao Zedong. There are, additionally, signs of enhanced political activity, albeit subterranean, which suggest that Xi’s opponents are also active, thus raising the stakes. The uncertainty implies that Xi will not give even a hint of weakness by relaxing policies. This includes his aggressive foreign policy which will continue to pose a risk for China’s neighbours.

There have been indications that elements within the security establishment are not entirely loyal to Xi. Examples include the numerous instances during 2017-18 and between 2020 and early 2021 when posts opposing Xi and the CCP were permitted to stay for long periods on Chinese social media websites before being deleted. Xi has now begun addressing this issue.

Early in July 2020, Chen Yixin, a loyalist handpicked by Xi as Secretary General of the powerful Political and Legal Affairs Commission (PLAC) which oversees the entire security apparatus, announced a three-month (July-October) pilot ‘rectification’ programme for the security apparatus. He said it was the beginning of “a self-restoration with the blade inward and bone scraping to cure the poison”. By June 10, 2021, Chen Yixin announced that in the initial phase itself, 75,084 security personnel had been disciplined, 1,760 were placed in ‘liuzhi’ (detention), and 1,012 sent for prosecution. By October this year, the rectification drive had felled 1,78,431 security personnel and 1,258 heads of departments. A total of five Vice Ministers have been dismissed till now, the most prominent cases being those of Vice Minister Sun Lijun and former Justice Minister Fu Zhenghua.

A notification issued by the CCP’s powerful anti-corruption watchdog body, the Central Discipline Inspection Commission (CDIC), indicated that the rectification is not yet over. It disclosed that over 90 “leading cadres” of the political and legal system at the department level or above were investigated and dealt with in the first half of the year. Cadres from the eastern seaboard’s Jiangsu province were also reportedly involved. Indicating that dissatisfaction is widespread, the campaign was expanded a month ago to include all of China’s 1,355 counties.

While senior cadres who have been in the system for many years could have been expected to forge loyalties to previous General Secretaries of the CCP, the dismissal of Fu Zhenghua and Sun Lijun were surprising. Both were promoted by Xi and considered by Beijing-based observers to be his supporters. Sun Lijun was dismissed as Vice Minister of Public Security on September 29, and on October 2, the CDIC announced that Fu Zhenghua, former Justice Minister and at the time Deputy Director of the Social and Legal Affairs Committee of the CPPCC National Committee, was under investigation on suspicion of “serious violations of discipline and law”. Fu Zhenghua and Sun Lijun had worked together in the Ministry of Public Security from 2013-18. Their dismissal appears to have had repercussions in the public security apparatus with top leaders holding a series of meetings, warning cadres to oppose factions and stressing the need for loyalty.

On September 30, China’s official media reported that 52-year-old Sun Lijun has been sacked and expelled from the CCP and will face trial for “serious violation of discipline rules and law”. The official news agency Xinhua said he “never had any real faith or ideals... harboured hugely inflated political ambitions, and was of extremely bad political quality. To achieve his political objectives... [he] resorted to whatever means... forming gangs and factions, seizing control of key [security] departments, seriously undermining the unity of the party, and causing extreme danger to the political security [of the party].” It added that Sun Lijun “had secretly possessed a large amount of confidential materials, and engaged in superstitious activities for a long time”.

The case of Sun Lijun, a security cadre on the fast-track, is of particular interest. The charges clearly suggest that he was actively conspiring and working against Xi. However, the accusation that he was “causing extreme danger to the political security (of the party)” points to him plotting a coup against Xi.

As Xi tries to make sure of the loyalty of the security apparatus through ‘rectification’ and personnel changes, the Ministry of Public Security introduced a new oath for all police officers earlier this month. This mandates all new police officers to “resolutely support the absolute leadership of the Party” and “defend political security”, instead of only swearing loyalty to the Party.