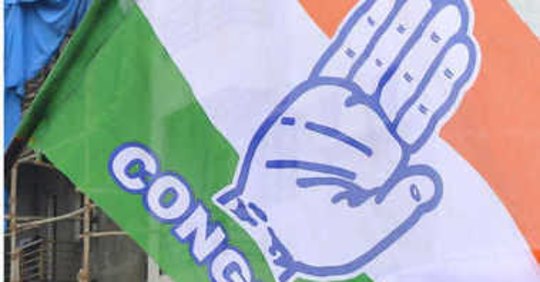 After the local business community, the Kangra district Congress has come out in opposition of the state government for granting permission to a month-long trade fair at the Chogan ground in Nurpur from October 5. - File photo

After the local business community, the Kangra district Congress has come out in opposition of the state government for granting permission to a month-long trade fair at the Chogan ground in Nurpur from October 5. Ajay Mahajan, president of the district unit, said here today that organising a trade fair on the ground owned by the state Youth Services and Sports Department was incomprehensible as the Covid threat was still not over.

He alleged that the government was risking the lives of area residents and also playing with the interests of the local trading community, which was already in financial distress due to the pandemic. He also questioned local MLA and Minister of Youth Affairs and Sports Rakesh Pathania as to what was the compulsion to allow rent-free usage of his department’s property to private players. “Ironically, the state government had not allowed any trade activity at the state-level Janmashtami Festival in Nurpur last month and also declined the same during the week-long Kullu Dasehra celebrations, commencing on October 15. Eyebrows were raised after permission for organising the trade fair was accorded by the administration,” he quipped. — OC