The unidentified accused is at large 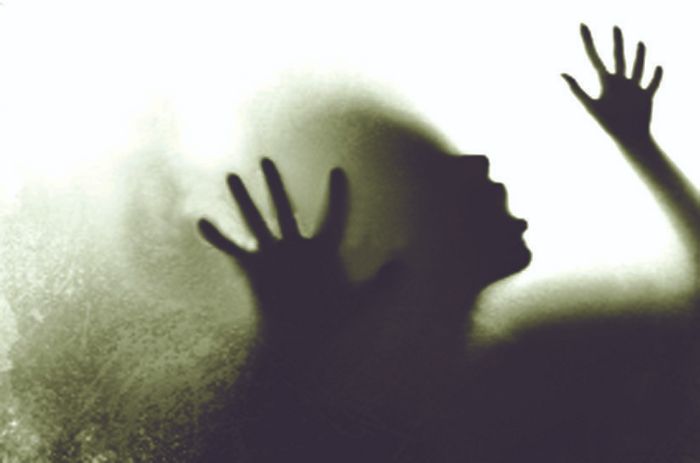 A 27-year-old Kolkata woman has alleged rape by a man whom she met at a club in Noida.

She alleged that the man got her drunk and raped her.

An FIR has been registered at DLF Phase 2 police station. The unidentified accused is  at large, said police.

According to the complaint filed by the woman, she had been staying at a guest house in Sector 40 here for the past week. She had come from Kolkata to Gurugram for some work. On Wednesday night, when she went to a club in Sector 29 she met the accused.

“The man befriended me. He took me to a hotel in Noida and raped me. He also threatened to kill me. He later dropped me at Sector 40 on Thursday morning,” read the woman’s complaint.

She was medically examined and rape was confirmed.

“A case has been registered. We are trying to identify the accused with the help of CCTV footage of the club and the surrounding areas,” said inspector Satyender Singh, SHO of DLF Phase 2 police station.