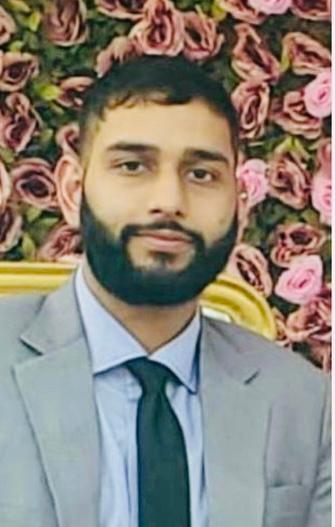 A 26-year-old Sikh man died after he was critically injured in a nightclub shooting in Canada's Toronto.

The man has been identified as Pardeep Brar and was residing at Brampton.

Police said that a 24-year-old woman was also injured in the incident, but she was released from the hospital after treatment.

The information on the suspect is yet to be released by the police.

Pardeep Brar was wounded early on Sunday, along with a 24-year-old woman at 647 King St. W., near Bathurst Street, Toronto police said in a news release on Monday.

Officers were called to the scene at 3:33 a.m, reports cbc.ca.

Toronto paramedics took Brar and the woman to the hospital. It is yet to be known whether the shooting was targeted or not.