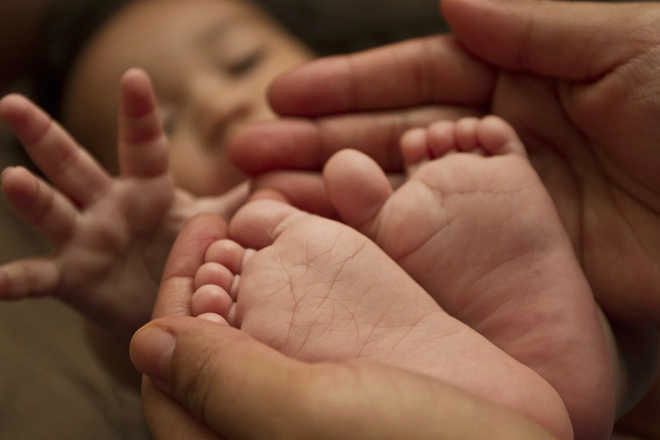 The chilling incident of a heartless grandma allegedly drowning her ‘unwanted’ infant granddaughter — the third in the family — in a septic tank in a Gurugram village yet again highlights the persistent prevalence of the social evil that refuses to die down. In the face of the continual preference for a male child caused by a mindset culturally conditioned to consider girls as a liability, many a daughter continues to be killed in the womb or soon after birth. This case reinforces Haryana’s poor record in gender ratio. While a considerable improvement in the sex ratio at birth (SRB) was witnessed since 2014 when the sex ratio was an abysmally skewed 871 women for 1,000 men, this year has seen a setback with the SRB till July 2020 dropping to 914 against 923 in 2019.

This worrisome reversal of the trend belies the state government’s tall claims of the much-hyped Beti Bachao Beti Padhao campaign. Such efforts as well as crackdowns on illegal sex determination tests and female foeticide by the Haryana health department (in the state and the ‘safer’ Punjab, UP or Rajasthan) alone are not enough to change the situation on the ground. To shape an awakening, they must be bolstered by progressive reforms that stem forth from the bowels of society, including the influential khaps and the general public. The key lies in educating the people about the benefits of bringing girls into the world and bringing them up as equal to their brothers regarding access to nutrition, health and education. Not only will gender parity ensure that brides are not in short supply for the men, but also mean that well-educated and empowered women contribute their might to the development of the family and to state-building.

The Economic Survey of 2018, which had a pink-coloured cover to signify the relation of economy with gender issues, revealed that the craze for sons stubbornly persists — most so in Punjab and Haryana. And, notably, an increase in wealth too fails to suppress this rage. Even as there has been a perceptible improvement in the status of women over the years, the path towards welcoming the girl child sadly remains a long and uphill one.