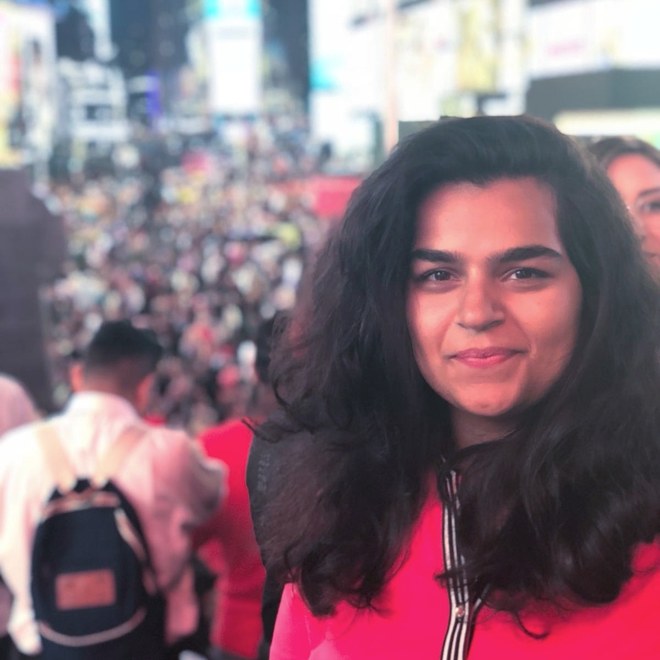 Karnal girl Aastha Verma, presently settled in the USA, has made a debut in Bollywood through her short film 'The Last Rights'.

The film has been shot in Varanasi and around the ghats of the Ganga. In this film, she has taken an initiative to empower daughters.

In the film, the issue of empowering daughters by giving them the right of cremation like sons has been raised. A young Indian woman challenges society's patriarchal traditions to perform her grandmother's last rites in the film.

Giving information, Aastha's father and Sadhvish Films MD Anil Verma said Aastha was born on September 2, 1996, in Karnal. After some time, they shifted to Dubai.

She has done her master's degree in film-making from Los Angeles and is currently based in Hollywood. She surrounds herself with stories that are built on ground reality and is a keen storyteller with female protagonists.

“Her vision is to bring out hidden realities of any given society, tell stories which are entertaining yet heartfelt and produce films that viewers can enjoy as well as learn from,” he said.