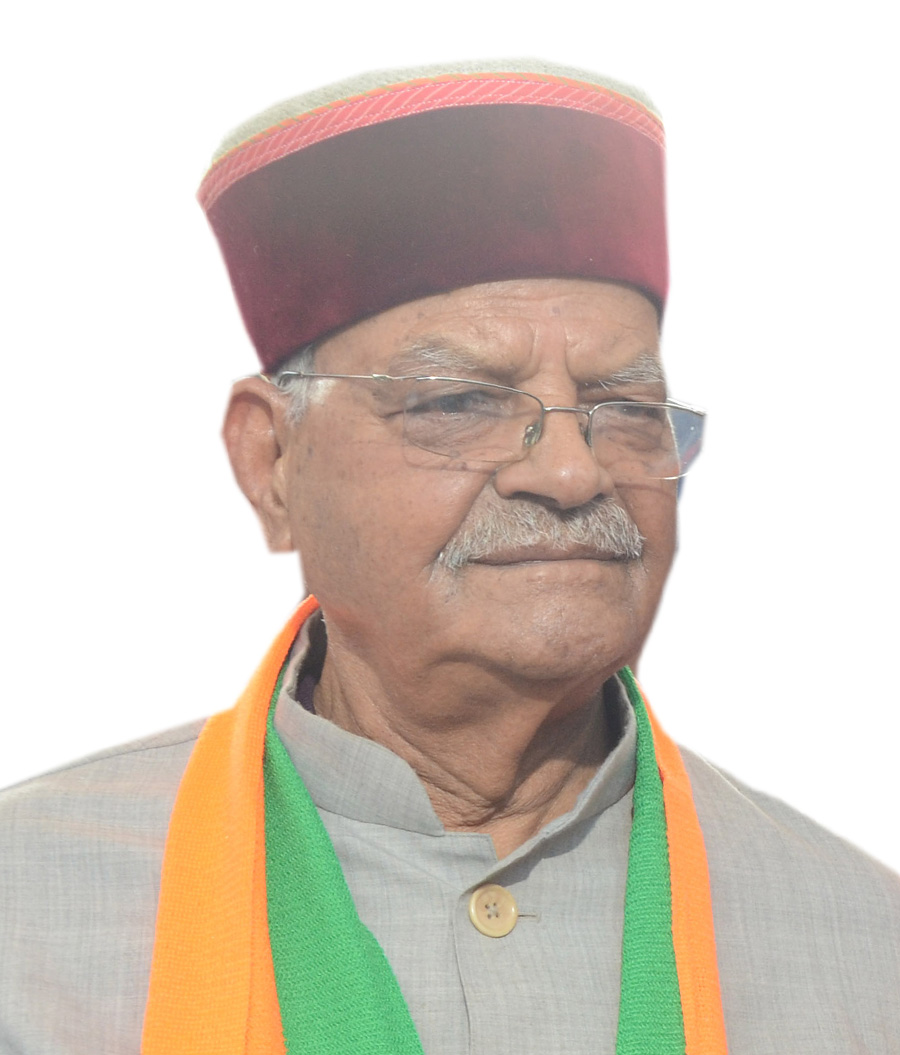 Pt Sukh Ram was instrumental in the successful formation of a non-Congress government in the state for the first time.

He said that Sukh Ram was the man behind telecom revolution and that helped in the expansion of information technology in the country.—OC