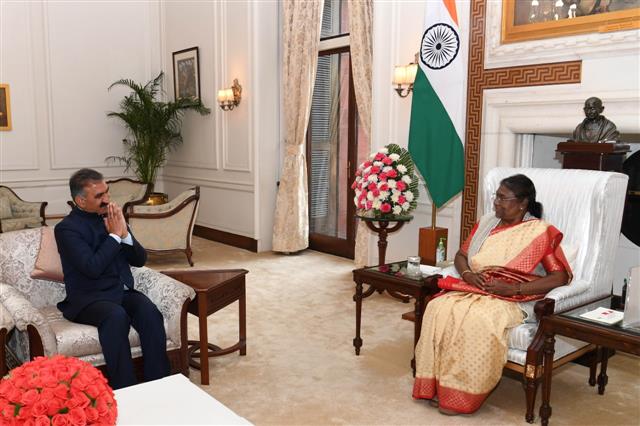 The month-old Congress government in Himachal Pradesh has fulfilled a key poll promise, with the Cabinet, at its first meeting, deciding to provide the Old Pension Scheme (OPS) to all government employees, covered under the defined contributory pension scheme or National Pension System (NPS), on the pattern of party-ruled Rajasthan and Chhattisgarh.

This will benefit about 1.36 lakh NPS employees, as per official statement.