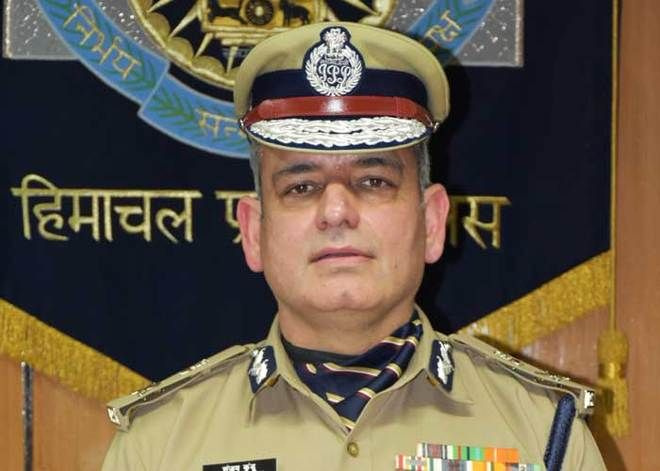 An official letter of the Bilaspur police asking for character verification of mediapersons covering Prime Minister Narendra Modi’s visit tomorrow has been withdrawn on the pretext that it was issued inadvertently.

The official communication issued on September 29 had asked the DPRO to supply a list of all correspondents, photographers, videographers and teams of Doordarshan and AIR along with certificates of their character verification.

The police today clarified that the letter stands withdrawn and passes would be issued to all those recommended by the DPR.

“Journalists are most welcome to cover the Prime Minister’s visit tomorrow. The police will facilitate their functioning. Any inconvenience is regretted,” DGP Sanjay Kundu stated in a tweet.

The police letter read, “The certificate may be supplied to the office of the Deputy Superintendent of Police, CID, Bilaspur, by October 1.”