Bell Bottom to premiere on Amazon Prime on September 16 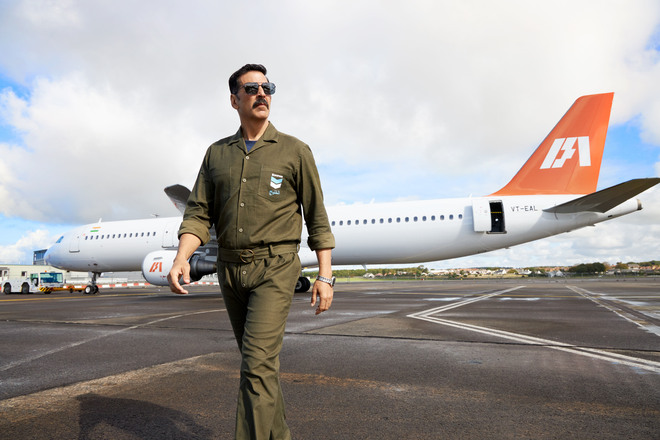 Akshay Kumar-starrer BellBottom, which had its theatrical release on August 19, is now all set to premiere on OTT.

Akshay Kumar-starrer Bell Bottom, which had its theatrical release on August 19, is now all set to premiere on OTT. The film will be streaming on Amazon Prime on September 16. The action-packed racy thriller is bound to give nail-biting thrills.

Inspired from the real-life hijacking events in the 80’s the story essays unparalleled courage of the unsung hero known by his code name – Bell Bottom.

Akshay will be seen donning the hat of this undercover agent on a covert mission. Akshay says, “After getting the theatres going, it is time to take this story to more people, and what better way to do that than releasing Bell Bottom on Amazon Prime Video; with a reach of 240+ countries and territories, I am hoping this tale of an unsung hero reaches audiences far and wide.”