Deshpande’s play to debut on TV 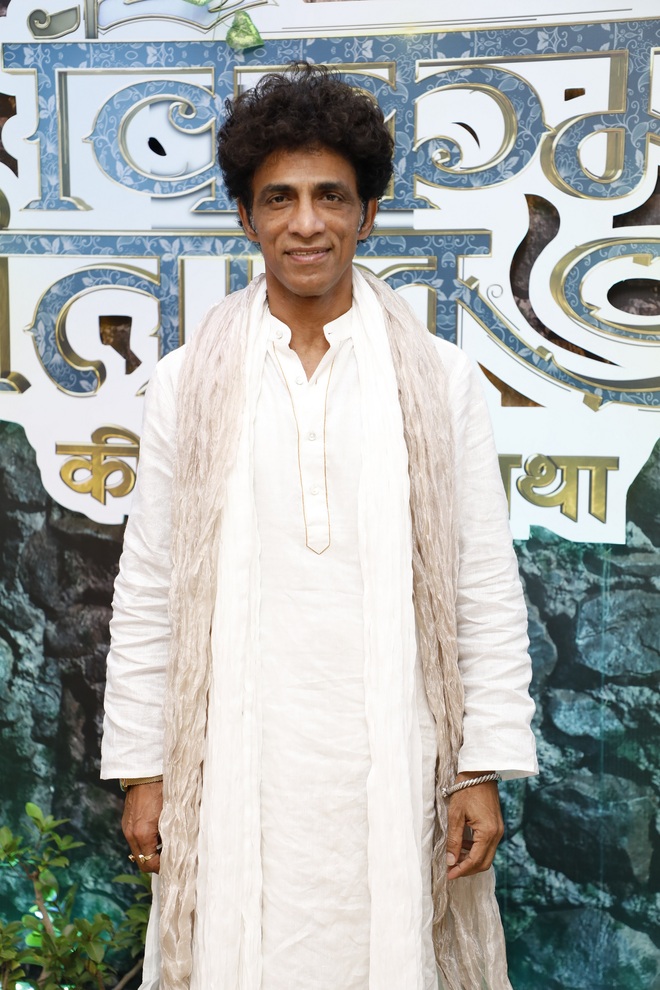 Originally a stage show, Makarand Deshpande’s Sir Sir Sarla, which explores the complex relationship between a professor and his students, is set to première on Zee Theatre. Deshpande, who also doubles up as director of the long-running play, is certain that the development will take the narrative to a bigger audience. He says, “Showcasing the play on a new platform will help us reach more people. We have been performing Sir Sir Sarla since 2001, and in both Marathi and Gujarati.”