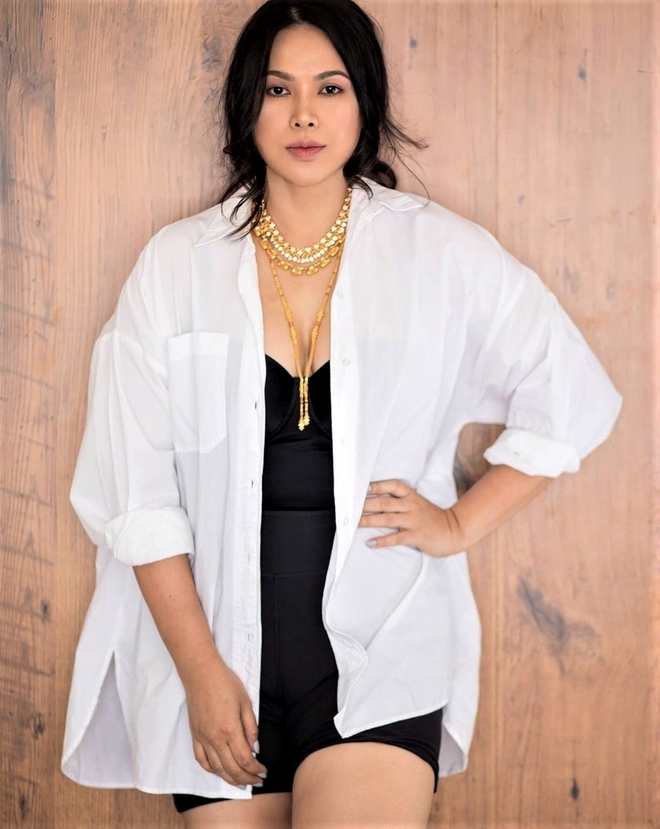 Model-actress Lin Laishram, who has worked in films such as Mary Kom, Axone, Om Shanti Om, has impressed viewers with her performance. The Manipuri beauty has represented North-East on a global platform. However, Lin says the industry needs to be more inclusive and normalise having North-Easterners.

Lin says, “The latest example of inclusivity is The Family Man 2. It casts people from Tamil Nadu and they speak Tamil, representing their local culture, and it has been so widely accepted and appreciated. So, if south Indian culture can be accepted then why not North-Eastern?”