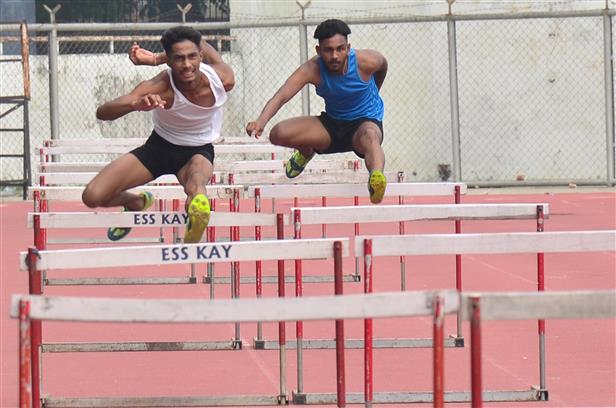 The local Malwa Hockey Academy wrapped up title in the boys U-21 category during the ongoing district-level Khedan Vatan Punjab Diyan, organised by the Punjab Sports Department, at different venues across the district on Tuesday.

In football (boys) final, Mohi Club got the better of NPS, Kila Raipur, to win the title and Kothe Rahla secured third position.