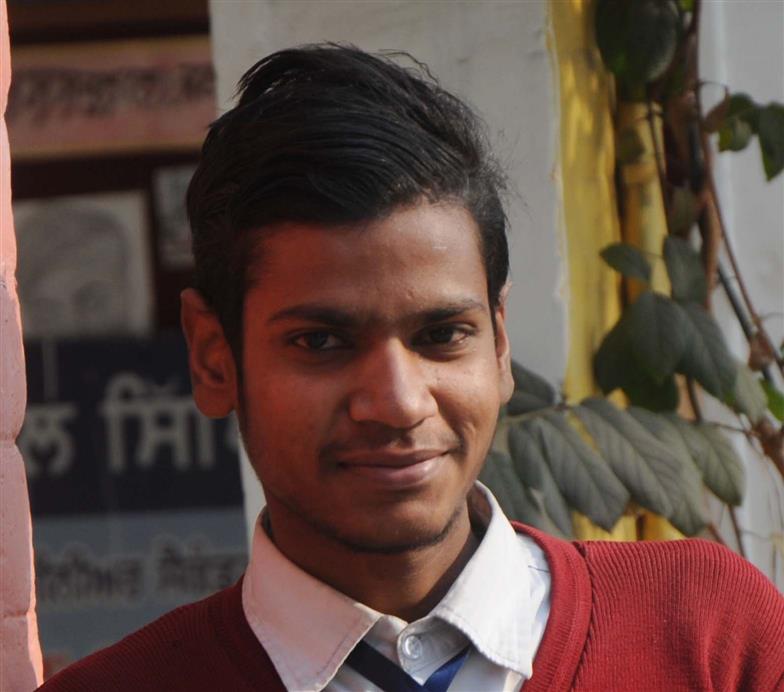 Deepak (17), a local government school student, has made Ludhiana proud by getting a call from the Prime Minister’s Office (PMO) to interact with Prime Minister Narendra Modi in the sixth edition of the annual ‘Pariksha Pe Charcha-2023’ programme.

A Class XII non-medical student of Government Senior Secondary School, Jawahar Nagar, here, Deepak is among two students from the entire state, who have been nominated for the interaction. He will be the first ever student from Ludhiana to interact with the PM.

The event will be held at Talkatora Stadium in New Delhi on January 27.

Held ahead of the annual examinations, the ‘Pariksha Pe Charcha’ is an annual event wherein Prime Minister Narendra Modi gives an opportunity to students from across the country to directly interact with him, exchange their views and bring out their problems on a common platform regarding education and examinations. The participants were given the liberty to express themselves as exam warriors.

Deepak was selected on the basis of writing 1,500 words on the theme, ‘Education without boundaries’.

Elated over the feat, Deepak was of the strong conviction that students from lower middle class should be given greater opportunities for higher education in colleges and universities because there was no dearth of potential and zeal in them.

Interacting with The Tribune, here on Wednesday, he said if given a chance, he would like to interact with the PM on making the fees for higher education nominal and within reach, reservation system in entrance exams and taking steps to reduce mental stress among youth, especially those appearing for various exams.

“I had experienced the stress in the life of my elder brother who felt discouraged after having been denied the admission for higher education,” he shared, while seeking a solution to such problems being faced by most of the aspiring students.

Principal Kuldeep Singh said Deepak has made all of them proud and especially the school, which has got national recognition due to his remarkable achievement. “We have felicitated him and will project him as a role model for all other students of our school as well as the entire state, especially the government schools, to take inspiration from him and follow suit,” he expressed.