A school dropout, who moved to India after the Partition, he had opened his first store in Delhi's Karol Bagh. 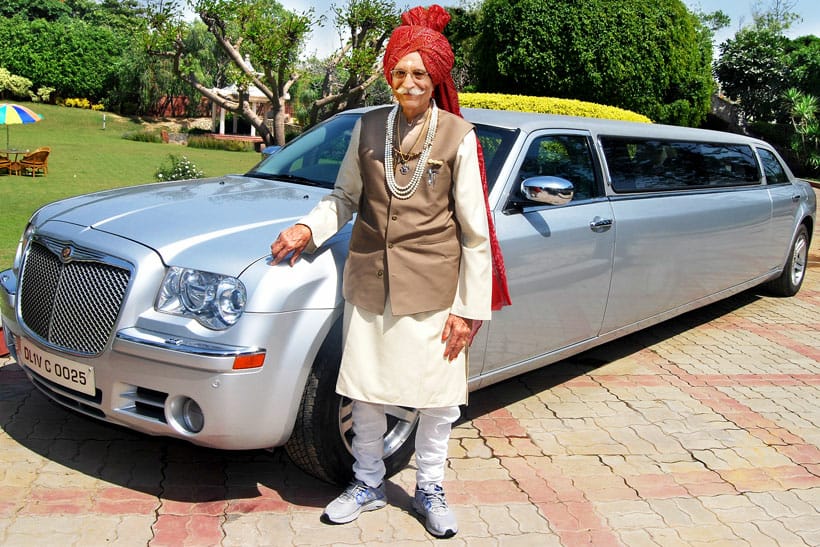 India's spice king and MDH Masala owner Mahashay Dharampal Gulati, familiar to all those who watched him in his company's ads over the years, died in New Delhi on Thursday morning. He was 97.

Gulati, who was awarded the country's third-highest civilian award Padma Bhushan last year, was undergoing treatment at the Mata Chanan Devi Hospital where he breathed his last, sources said.

According to reports, he was undergoing post-COVID treatment and suffered a cardiac arrest in the morning.

Dharm Pal ji was very inspiring personality. He dedicated his life for the society. God bless his soul. https://t.co/gORaAi3nD9

Dharmpal was born on 27th March 1923 in Sialkot (Pakistan). A school dropout, who moved to India after the Partition, he had opened his first store in Delhi's Karol Bagh.

Despite the humble beginnings, according to the company's website, MDH spices are not just popular in India but are also exported to the United States of America, Canada, United Kingdom, Europe, South East Asia, Japan, U.A.E. and Saudi Arabia. The company has its own offices in London (U.K.) and a state of art manufacturing unit at Sharjah (U.A.E.).—with PTI