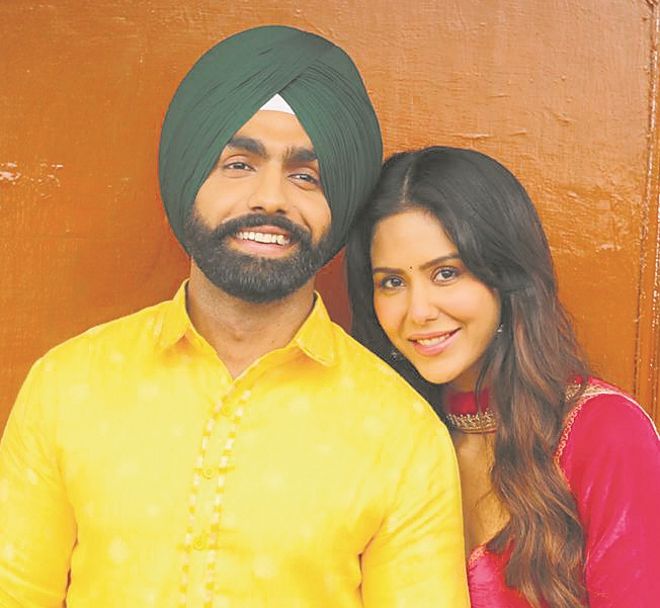 As another Punjabi movie, Puaada, was released in cinema halls on Thursday, the lead pair, Ammy Virk and Sonam Bajwa, takes us through their journey during these difficult times.

Says Sonam, “I think the re-opening of cinema halls is important for all the daily-wage workers and others whose work revolves around films, as the industry doesn’t consist of actors alone. Right from the spot-boys and light-men to technicians to make-up artistes to art directors to workers and cleaners in theatres and cinema halls, the past one-and-a-half year was all about survival. We as actors and singers are privileged, and can still find a source of income through paid promotions on social media or live shows with lesser crowd. It is them who faced the brunt of the pandemic. We cannot fathom how difficult it must have been for them to find employment elsewhere.” 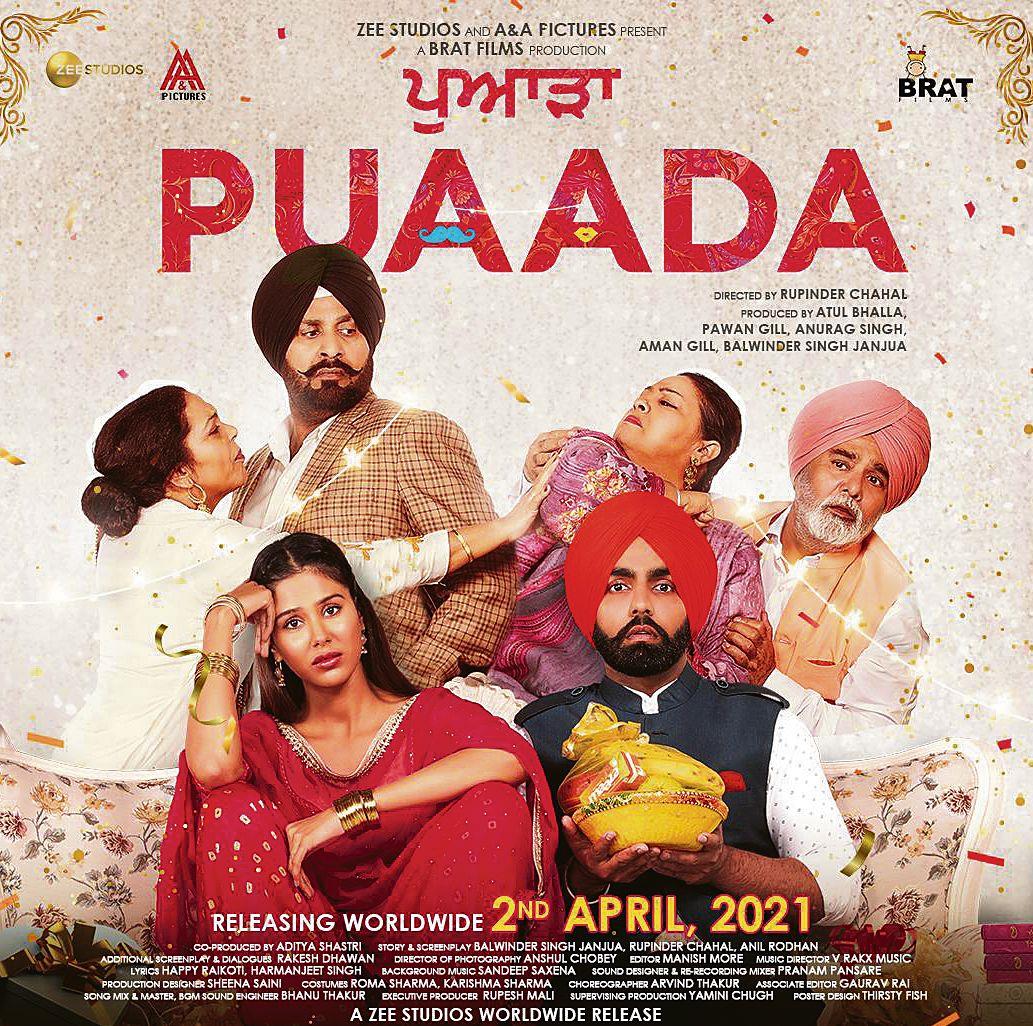 The word Puaada, which literally translates to chaos in English, was the theme during the shooting schedule as well. Says Ammy. “I was taking a break in the vanity van and ordered a black coffee to stay awake. However, not only did I fall asleep, but also spilled the hot coffee on my waist. My wounds almost took two months to heal and waterproof bandages had to be changed five to six times a day. But my injury did not stop the shooting unlike Sonam’s.”

In her defense, Sonam says, “I was taken by surprise when I fell while filming a scene on a two-wheeler. And since the injury had affected my face, the shoot had to be stopped until it healed. I did not want to rush it because we have to put on make-up, sometimes for an entire day, and it would have made matters worse. But God was very kind that I recovered.”

Amy and Sonam have starred in successful films Nikka Zaildar 1, Nikka Zaildar 2 and Muklawa earlier and Puaada is their fourth outing together. Sonam recalls, “During childhood, I never had the opportunity to eat choori, which is made from rotis, desi ghee and jaggery. But when we were shooting for Nikka Zailadar 2, Ammy introduced me to it and we ate it to our heart’s content during that shooting schedule. Our friendship was very organic and we became friends after doing two films together.”

To which Ammy adds, “I had just started out when she was paired opposite me in Nikka Zaildar. She had already worked with many big actors by then and was more experienced. So, doing more work together has made us understand each other better. Next we have plans to bond over work-outs and become fitter.”

Sonam also highlights how Ammy sorts out things for her. “He saves me from having a fight with producers, as I am very particular about time and schedules,” she adds.

Ammy Virk will also be seen in Bollywood projects 83 and Bhuj: The Pride of India. The former awaits release, but the latter will be released today on Disney+ Hotstar. Sonam too had made an appearance in films such as Bala and Street Dancer 3D. The difference between Pollywood and Bollywood apart from the bigger budget, Ammy says, “Is in the depth of writing. Leaving two or three writers in the Pollywood industry, no one gives much attention to the most important aspect of film-making — the script.”

Barring VR Punjab Mall, all the other ones like Elante Mall, Centra Mall, Jagat Mall, Bestech Square and Piccadily Square welcomed cine-lovers for the very first show of the film Puaada. Here is what people who saw it have to say about the movie…

Watching a comedy film after so long made the experience double the fun. I would give full marks to the film for the laughter riot it turned out to be. It’s definitely worth watching for that comeback experience of the cinemas. —Navjot Singh, student

I have come here with my fellow classmates and it was the perfect way to chill out with them after so long, as the film was entertaining. —Samar Preet Singh, student

Ammy Virk looked convincing in his role and Sonam too was looking good on screen. Puaada lived up to its name for the amazing screenplay it offered. Puaada was worth the wait. —Aarushi Ahuja, beautician

Apart from the lead pair, the characters of Sarpanch and Jaggi’s (Ammy Virk) mother, played by Anita Devgan, were good. The supporting actors were phenomenal. —Pardeep Singh, student