The accounts, @Kisanektamorcha and @Tractor2twitr gained popularity during farm agitation 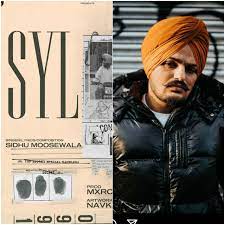 The accounts, @Kisanektamorcha and @Tractor2twitr, shared information against the three contentious agricultural laws during the farm agitation and continued to put out pro-farmer posts even after the protest ended.

While @Kisanektamorcha has 5 lakh followers, @Tractor2twitr is followed by 55,000 users. An attempt to access these accounts displays the message “account withheld in India in response to a legal demand”. BKU (Ekta Ugrahan) state general secretary Shingara Singh Mann called it as an “attack on democracy”. “Take legal action. Why block them?” he said.