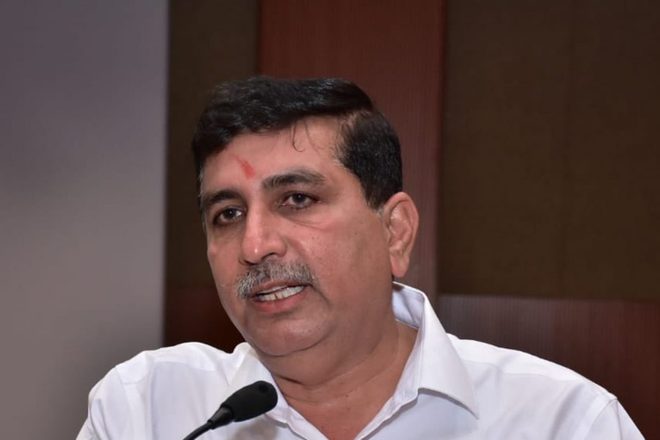 Rawat continues as a member of the Congress Working Committee.

A former MP from Barmer Jaisalmer Lok Sabha segment, Choudhary had lost the Lok Sabha election in 2014. He contested and won the 2018 state polls from Baytoo in Barmer district.

A former AICC Secretary for Punjab, when veteran Himachal Congress legislator Asha Kumari was in-charge of the state, Choudhary was recently appointed observer when the Punjab Congress crisis was evolving after the ouster of Amarinder Singh as Chief Minister. Choudhary oversaw the installation of Charanjit Singh Channi as Punjab Chief Minister and the structuring of the state Cabinet.

Rawat had asked to be relieved of the charge ever since he became the Uttrakhand Congress campaign committee chief.

Assembly elections in Uttrakhand also due in 2022.

Just a day after Congress President Sonia Gandhi told the members of the party working committee not to speak to her through any manner of media, Sidhu had posted a letter to Sonia Gandhi seeking proactive steps to “salvage Punjab.”

Choudhary has his task cut out before the Punjab Assembly polls, his mightiest challenge being to get Sidhu and Channi to work together and ensure they do so publicly lest Rahul Gandhi’s decision to elevate a Scheduled Caste minister to CM’s position gets further undermined.