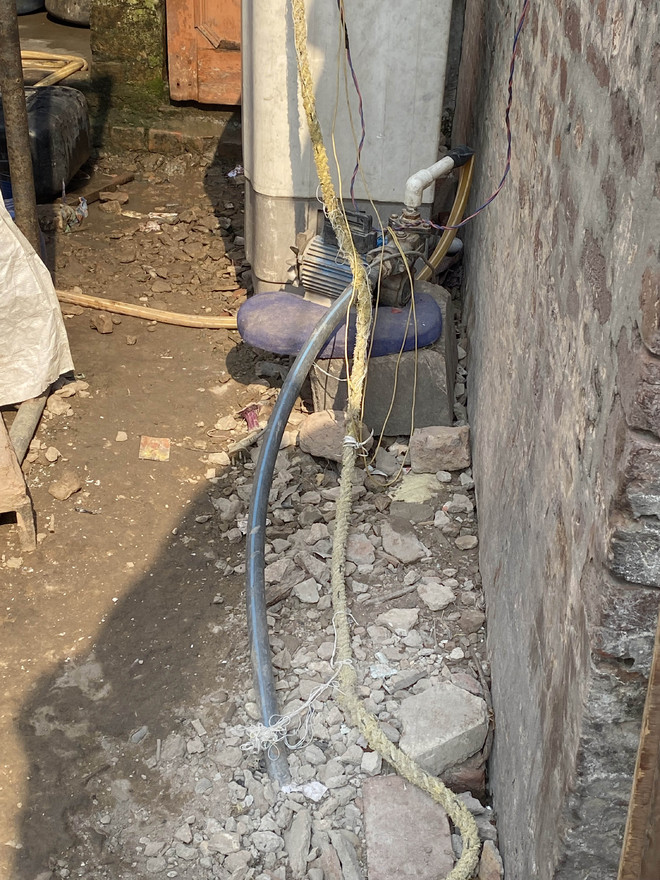 A hydraulic ram pump being used to draw water from the main supply line in Rajpura. Tribune photo: Rajesh Sachar

Leakage from illegal connections and “mixing” of sewage with water in the main supply line has led to the diarrhoea outbreak at Dheha Basti in Rajpura town of the district that killed four children.

A majority of the households in Dheha Basti have illegal water connections and use hydraulic ram water pumps. A visit to the affected area on Saturday revealed that the leakage in plastic pipes appeared to have contaminated the supply in the main line. 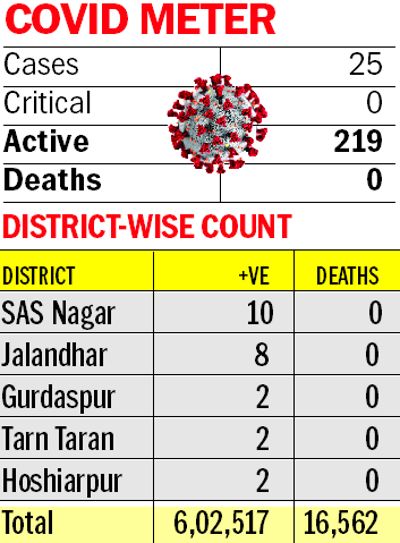 Locals admitted that they had taken illegal water connections from the main water supply line. Though the state government has regularised the area under the Basera scheme, the locals are yet to get water connections.

Dr Gagan Grover, state nodal officer, said the use of hydraulic ram water pumps, when there was no supply of water in the mainline, led to sucking of sewer into the drinking water line and contaminated the supply.

Dr Divjot Sigh, nodal officer, said all six water samples that had been collected from the affected site failed the potability test. He said all samples had bacterial contamination, suggesting mixing of sewer with water.

District epidemiologist Dr Sumeet Singh said water would be supplied through tanks while public announcements were being made for residents showing diarrhoea symptoms to come forward for treatment.