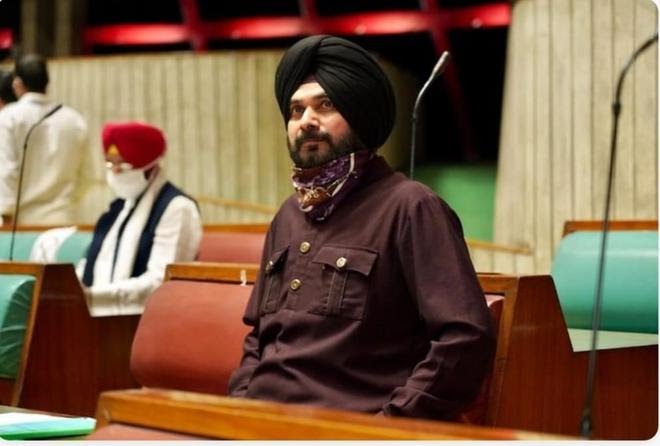 Navjot Singh Sidhu sent the Congress party into a tizzy with the announcement of his resignation on Twitter. So, was it a sudden decision or the tension between Sidhu and the party high command was simmering?

One, the main trigger point apparently, was the induction of tainted MLA Rana Gurjit Singh and some other ministers (who face allegation of corruption). Sidhu had tried to resist the move but was overruled.

Secondly, as against the recommendations of the names made to the party high command for inclusion in Cabinet, only one aide, Pargat Singh was inducted. Congress high command had started ignoring him in discussions on the Cabinet expansion.

Fifth, Sidhu's interference in functioning of the Channi government was not allowed and he was asked to focus on party affairs.