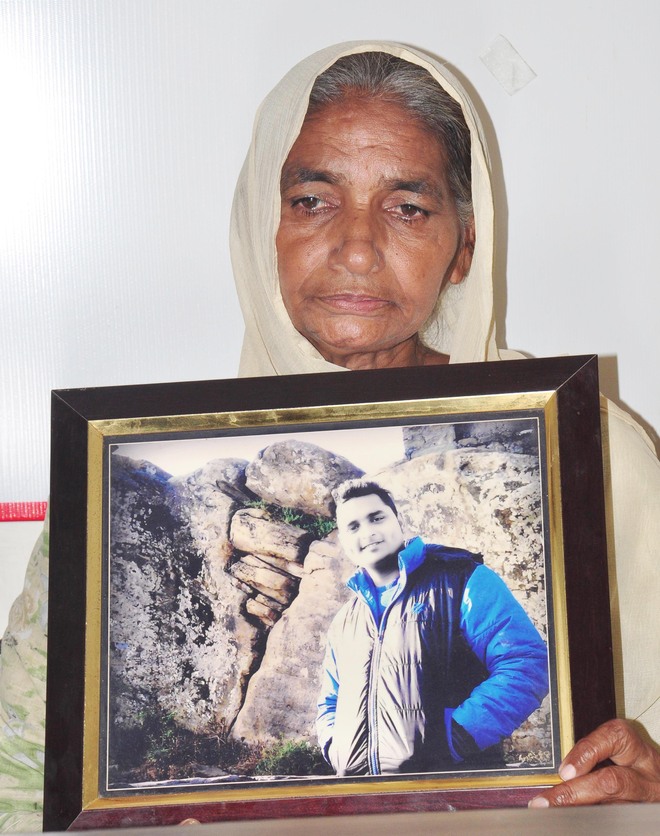 Family members of a 26-year-old youth, who died in a Barnala jail earlier this month, have raised questions on the circumstances that led to his death. They have written to the ADGP (Jails) and the Barnala Deputy Commissioner seeking a probe into the matter.

Holding a press conference in Patiala, the victim’s mother, Shinderpal Kaur, a resident of Ablowal village here, accompanied by her son and relatives, said Lakhwinder Singh (26) was arrested on June 23 under the NDPS Act along with two others from Patiala. He was taken to the Barnala district jail. The family pointed said they were informed about 12 hours after his death, which took place on July 3.

“According to the post-mortem report, he died due to a drug overdose. But the question is why couldn’t the officials find the drugs available inside the jail?” the family asked.

“The jail officials claim to have taken him to a hospital in Barnala on June 28-29 but we were never informed of it,” the family added. Jail superintendent Balvir Singh said the inmate had complained of itching and was subsequently taken to the hospital. He refuted the charges of Lakhwinder being beaten up. — TNS