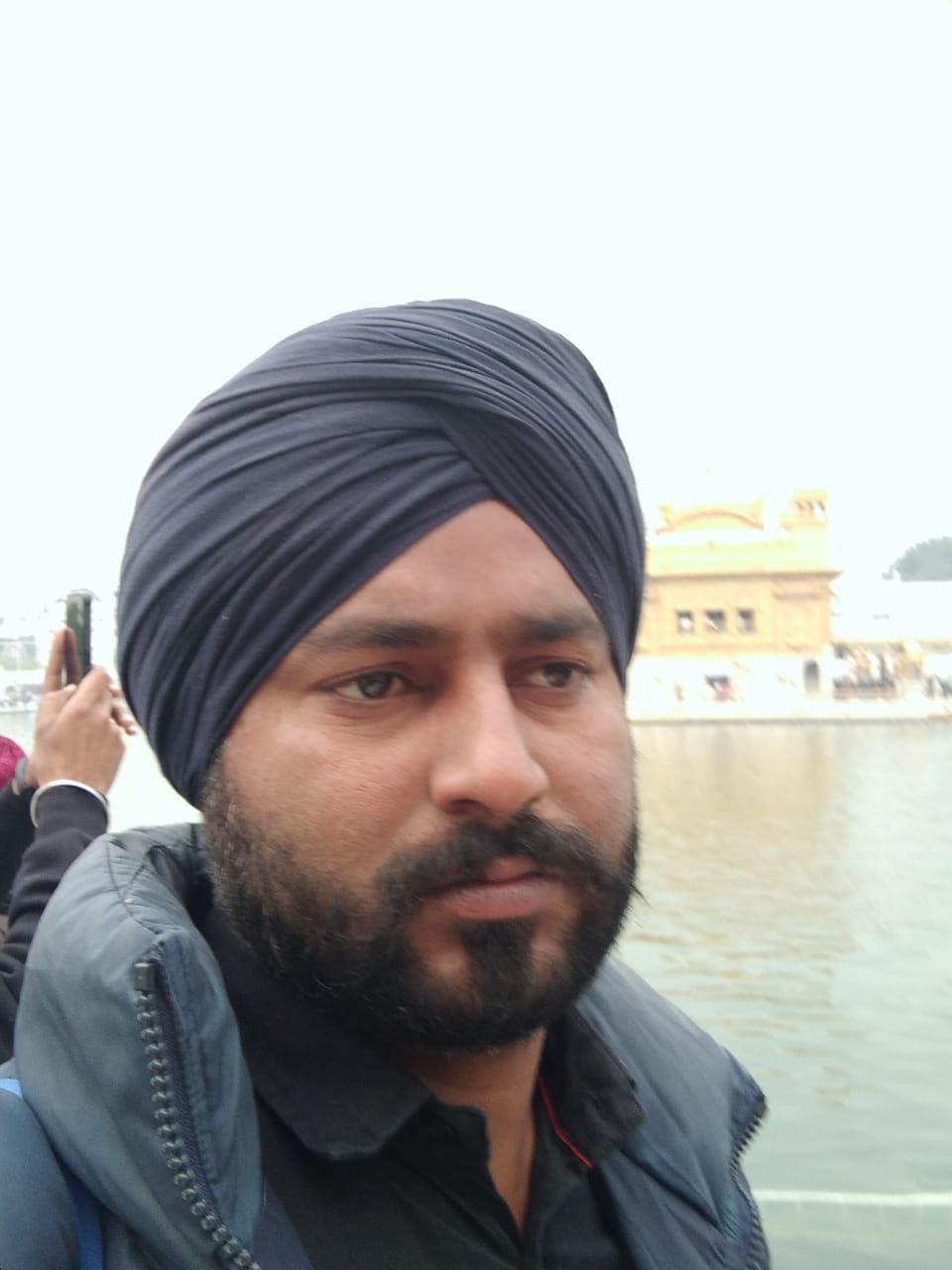 The family of a landless peasant, Harminder Singh Rai (31), of Jangpur village in Raikot who died in an accident while returning from Tikri border on the intervening night of Monday and Tuesday has refused to cremate his body until the state government accepted its four demands.

The village panchayat and the local unit of the Bharatiya Kisan Union (Ekta-Ugrahan) too have dig in their heels along with the family over the demands, including registration of an FIR at Dhanaula police station in connection with the mishap, Rs 10 lakh compensation, waiver of private and institutionalised loans pending on the victim's kin and a government job to a member of the deceased's family.

The local president of BKU (Ekta-Ugrahan), Tejinder Singh, said the villagers, led by sarpanch Amarjit Singh and Baljinder Singh (brother of the deceased), had threatened not to cremate the body of the deceased till their demands were accepted and implemented. “We have already submitted a representation to the Deputy Commissioner regarding the issue, but no action has been taken yet in the matter,” said Tejinder Singh.

Harminder who along with his associates was returning to his village after participating in the ‘Delhi Chalo' movement met with an accident after his motorcycle collided with a stray animal near Dhanaula. Gurjit Singh, the pillion rider, too sustained serious injuries in the accident and is under treatment.

The deceased was running a welding workshop to supplement the income of his family. He had been camping at Tikri border since the launch of 'Delhi Chalo' march on November 26.