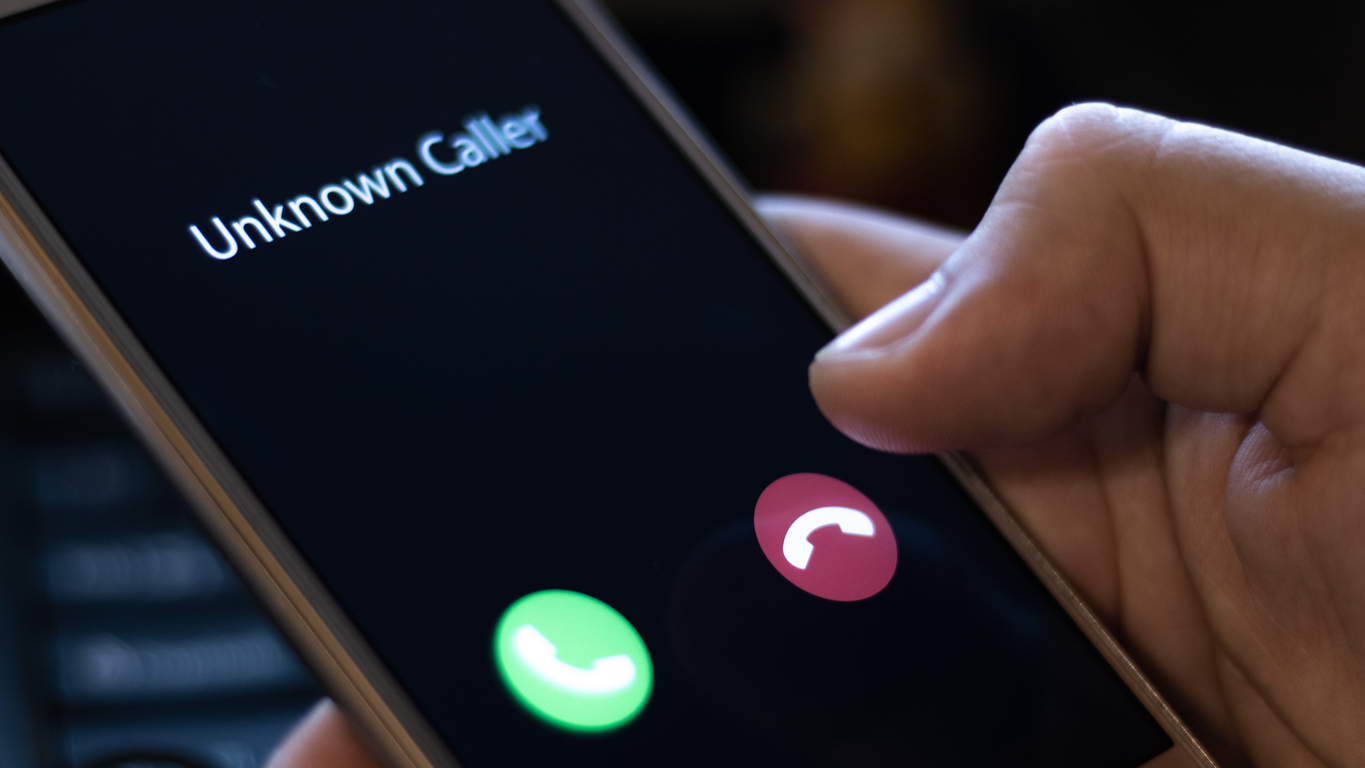 A local industrialist on Sunday said he received a call from a man claiming to be a Lawrence Bishnoi gang member who threatened him to either pay extortion or be ready to meet the fate of slain Punjabi singer Sidhu Moosewala.

Moosewala was killed on May 29 in Mansa district. According to police, Bishnoi has admitted to have been the mastermind in Moosewala’s killing.

Jatinder Singh Kundi, the owner of Akal Industries and member of many social service and educational bodies, said he got the threatening call on Saturday.

Speaking to the reporters here, Kundi said the anonymous caller claimed that he belonged to the Bishnoi gang.

“He threatened me to be either ready to pay extortion or to meet the fate of Sidhu Moosewala,” Kundi said, adding that he has informed police about the threat call.

The SP said he will take up the matter with senior officials.