Today, a single robot learns how to perform a complex task such as opening doors with a 90 per cent success rate with less than a day of real-world learning 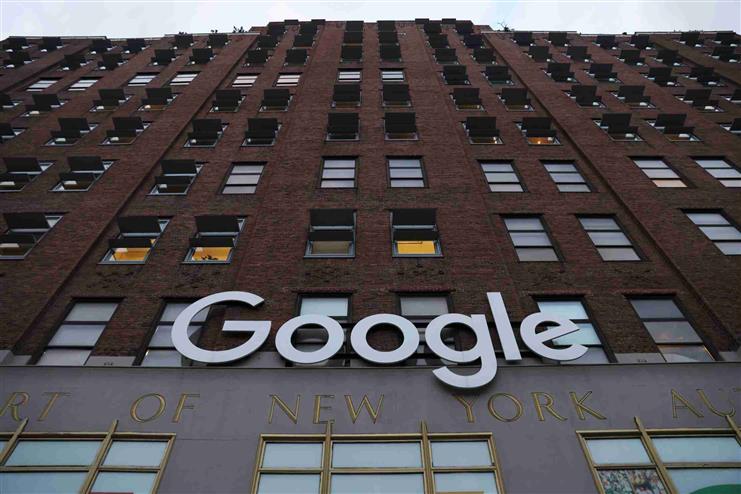 The logo for Google LLC is seen at their office in Manhattan, New York City. Reuters file

Signalling an era of machines slowly taking over human work, a fleet of more than 100 robots are autonomously performing a range of useful tasks around Google offices in the US, like wiping tables, sorting trash, grasping cups and even opening doors for visitors.

Google's parent company Alphabet has announced that its 'Everyday Robots' project -- a team within its experimental X labs -- has moved some of its robot prototypes out of the lab and they are doing useful tasks around Google's Bay Area campuses.

"We are now operating a fleet of more than 100 robot prototypes that are autonomously performing a range of useful tasks around our offices," said Hans Peter Brondmo, Chief Robot Officer.

"The same robot that sorts trash can now be equipped with a squeegee to wipe tables and use the same gripper that grasps cups can learn to open doors," he said in a statement.

Over the last few years, Alphabet has been building an integrated hardware and software system that is designed for learning, including transferring learning from the virtual world to the real world.

The robots are equipped with a mix of different cameras and sensors to take in the world around them.

"Using a combination of machine learning techniques like reinforcement learning, collaborative learning, and learning from demonstration, the robots have steadily gained a better understanding of the world around them and become more skilled at doing everyday tasks, the company informed.

Over the coming months, Googlers who work in Mountain View may catch glimpses of the robot prototypes wiping tables after lunch in the cafes, or opening meeting room doors to check if the room needs to be tidied or if it is missing chairs.

"Over time, we will be expanding the types of tasks they are doing and the buildings where we operate and look forward to sharing updates from our journey over the coming months and years," said Brondmo.

Today, a single robot learns how to perform a complex task such as opening doors with a 90 per cent success rate with less than a day of real-world learning.

"Even more excitingly, we have shown that we can build on the algorithms and learnings from door opening and apply them to a new task: straightening up chairs in our cafes," he added. IANS