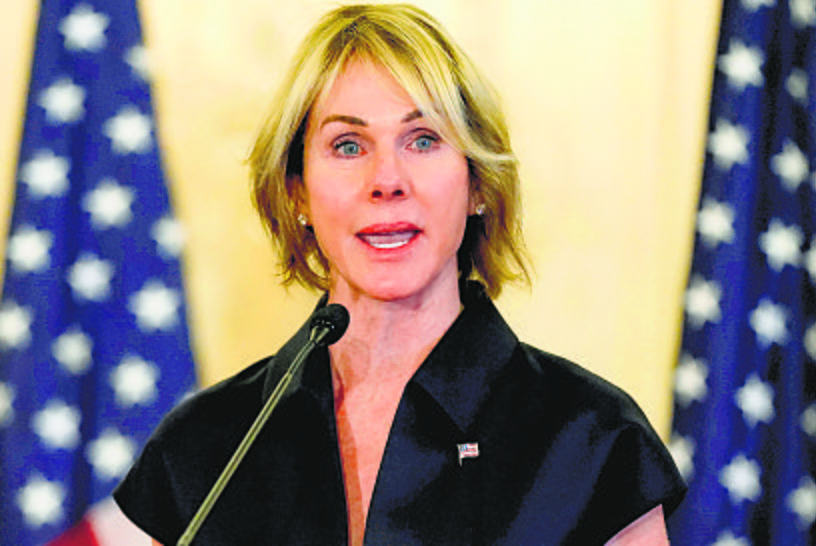 US Ambassador to the UN Kelly Craft

The US State Department has cancelled the planned Taiwan visit by its UN ambassador that has drawn strong opposition and a warning from China.

The department announced it was cancelling all senior-level overseas travels, including Secretary of State Mike Pompeo’s planned trip to Belgium, in a decision to assist with the transition to the next administration.

US Ambassador to the UN Kelly Craft was due to begin a three-day visit Wednesday, which would have involved meetings with Taiwan’s President Tsai Ing-wen and Foreign Minister Joseph Wu as well as delivering a speech.

Craft’s trip was one of two moves in the twilight days of the Trump administration that increases official exchanges with the self-ruled island while also provoking China, which claims Taiwan as part of its territory.

The US and China have clashed on everything — from the origins of the pandemic to Hong Kong. China had already warned the US would pay a “heavy price” in response to the planned visit.

It follows an announcement from Pompeo on Saturday that the US would remove longstanding restrictions on how its diplomats and others have contact with their Taiwanese counterparts. — AP