The party has been plagued by allegations of anti-semitism 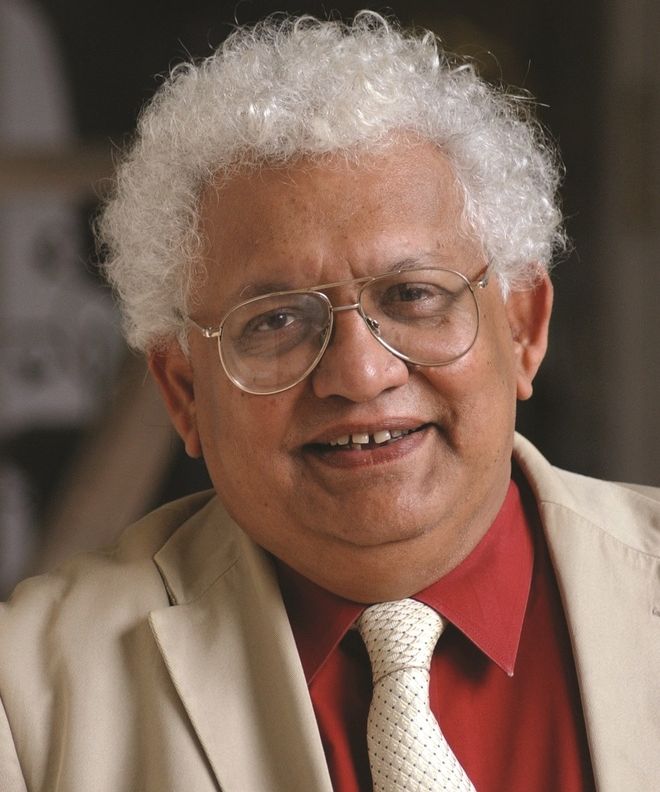 Indian-origin economist, author and peer Lord Meghnad Desai has resigned as a member of the UK's opposition Labour Party over its failure to effectively tackle anti-semitic racism within its ranks. The 80-year-old said he was forced to take the decision after former party leader Jeremy Corbyn was readmitted after just 19 days of suspension despite findings of “unlawful acts” by the country's human rights watchdog.

“It was a very peculiar decision to allow him back without any apology. He has been refused the party whip in the House of Commons for a few months, but that is a very lame response to a very big crisis," he said. “I have been very uncomfortable and slightly ashamed that the party has been injected with this sort of racism. Jewish MPs were abused openly, and female members were trolled. It is out and out racism,” said Desai. — PTI