Kathmandu Metropolitan City warns of action against those who breach order 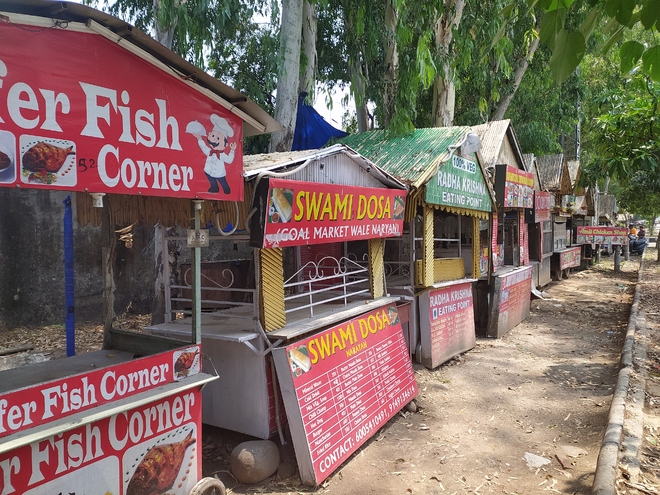 Nepal on Wednesday banned the sale of street food items in the Kathmandu valley in an effort to contain the spread of cholera disease in the capital city.

The decision to ban the sale of street food items was issued by the Kathmandu Metropolitan City (KMC) as 12 positive cases of cholera were reported in the area since Sunday.

“As the number of cholera patients have been increasing in Kathmandu at present, the sale and distribution of food items has been banned for the time being,” said Balram Tripathi, the Chief of the Health Department of the metropolis.

Last week, the Lalitpur Metropolitan City decided to stop the sale and distribution of pani puri in the metropolis, claiming that cholera bacteria were found in the water used in pani puri.

The KMC has also requested the Department of Food Technology and Quality Control to check the level of food hygiene in hotels and restaurants across the city.

Tripathi said that the Kathmandu Upatyaka Khanepani Limited has been urged to keep eye into the condition of the water pipeline and sewage system.

The KMC has also instructed the urban health facilities to prepare for any possible shortage of Oral Rehydration Salt and water purification tablets.

Cholera is a bacterial disease usually spread through contaminated water. The disease causes severe diarrhea and dehydration. Left untreated, cholera can be fatal within hours, even in previously healthy people.